Intel's Core M processors are being tested in phones 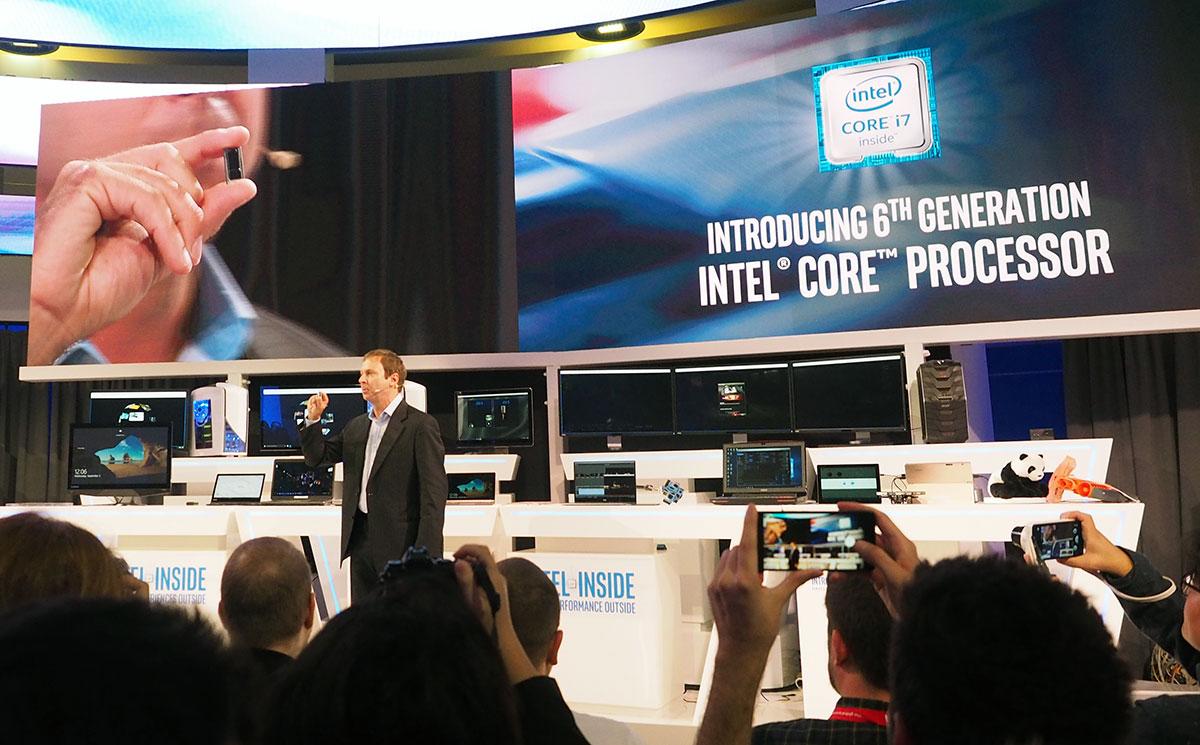 Intel's fresh-faced sixth-generation processors improve on pretty much all the important fronts: more power efficiency, more graphical oomph and that's especially true for its important Core M series that beats inside laptops and tablets. According to Kirk Skaugen, Intel's general manager, it's now making its way into even smaller devices, namely "phablets." (He said it, not us.) While the line between tablets and phones couldn't be blurrier these days, if Intel's Core M family of chips makes it into your next Android phone, it'd be powerful enough to do almost everything your laptop does.

In this article: corem, ifa, ifa2015, intel
All products recommended by Engadget are selected by our editorial team, independent of our parent company. Some of our stories include affiliate links. If you buy something through one of these links, we may earn an affiliate commission.