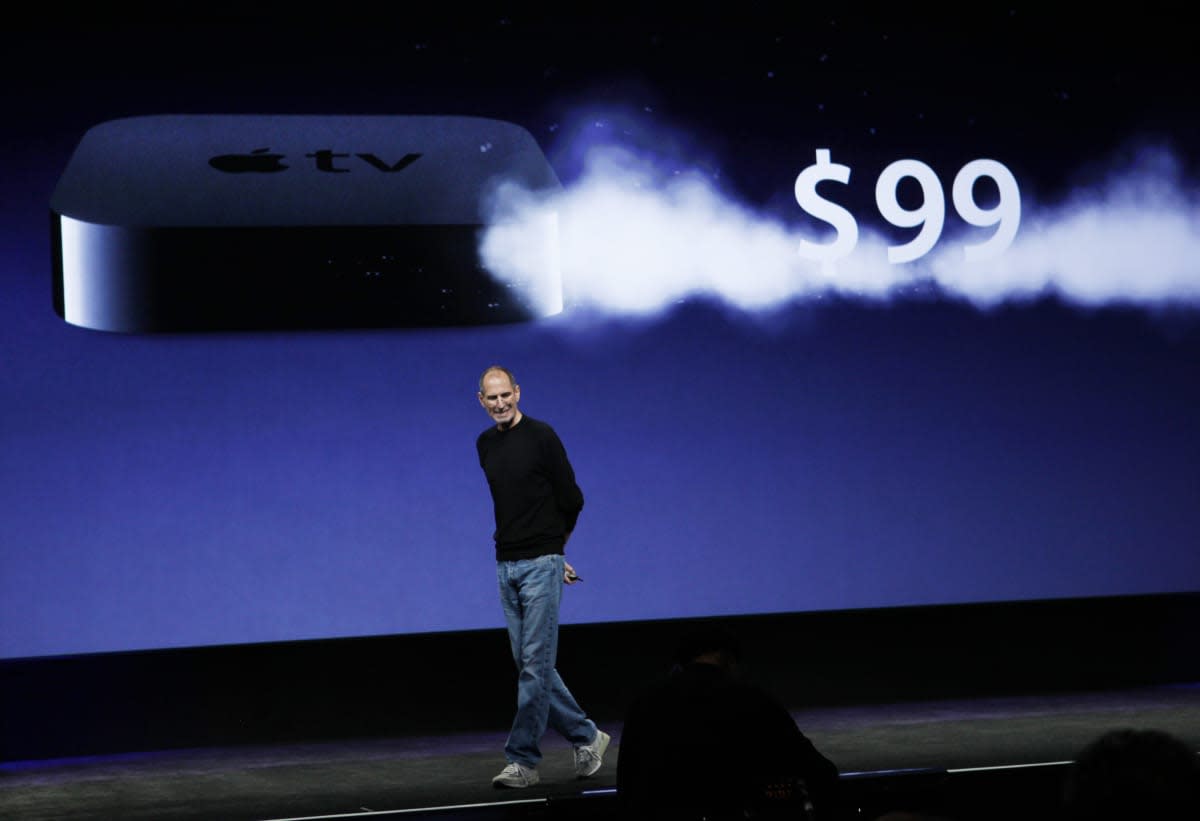 A few months ago Google made changes to its YouTube app and pulled it from old second-generation Apple TV boxes (as well as some other older smart TVs). Now, if you're longing for the heady days of 2007 and aren't ready to upgrade (probably a good idea, with new hardware right around the corner), there is a way to get it back. Firecore has added a YouTube plugin to its aTV Flash (black) software for jailbroken Apple TVs. If you own a third generation Apple TV (on sale since early 2012, supports 1080p), then this doesn't apply to you, since you still have YouTube. But if your ATV2 is still in use, this will get it back... for a fee of $30. With Apple's big event just a few days away and a new $150 Apple TV rumored to be on the way we can see why this isn't the time to buy an upgraded model. You could buy a Chromecast plus whatever is announced on the 9th and do just as well -- or use AirPlay, if you also have iOS or Mac hardware. If you prefer the DIY route and want native YouTube playback, though, you can follow the instructions here.

In this article: apple, AppleTV, ATV2, AtvFlashBlack, google, hdpostcross, jailbreaking, youtube
All products recommended by Engadget are selected by our editorial team, independent of our parent company. Some of our stories include affiliate links. If you buy something through one of these links, we may earn an affiliate commission.