Simulator warns students of dangers of texting while driving 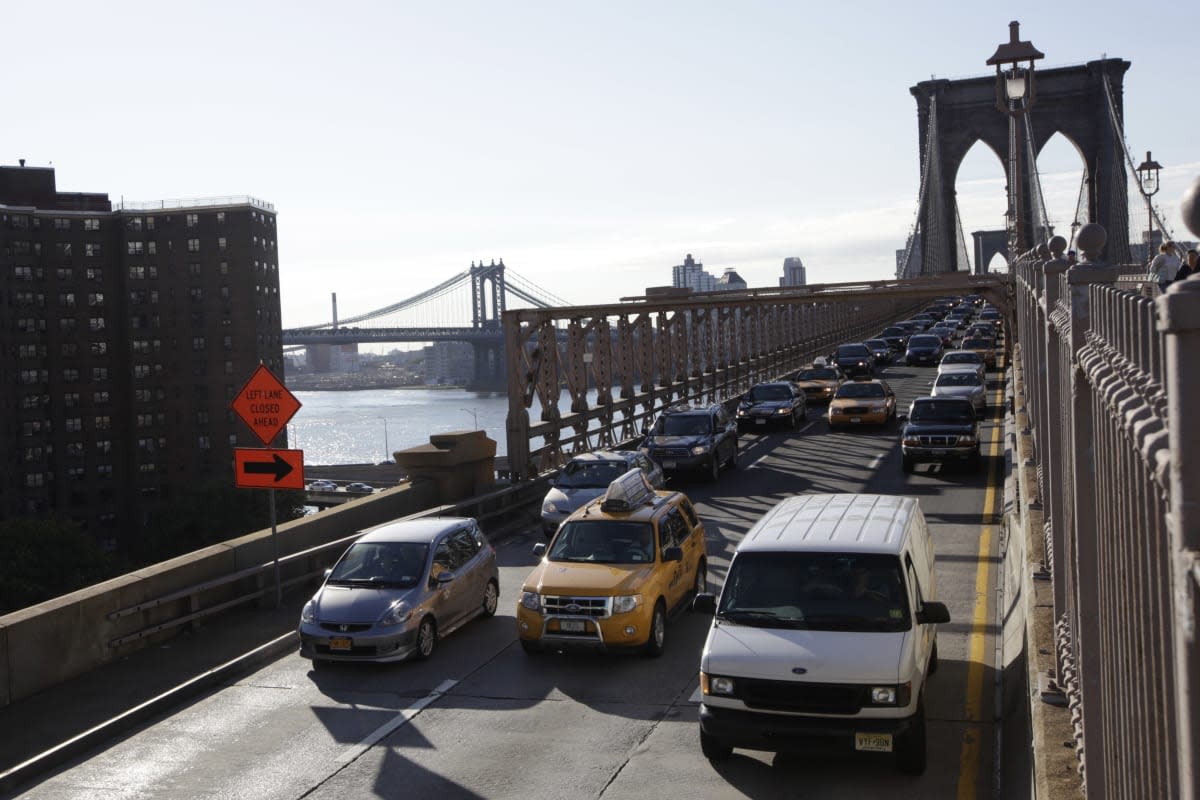 Insurance outfits have been eager to track cars in the name of lower costs and driver safety, but it looks like even major urban centers are getting in on the action. New York City is launching a Drive Smart test program that will have 400 drivers install an OBD-II tracking device in return for a range of perks. If you get in, you'll get tips on fuel efficiency, route planning and safety based on your driving habits. You'll also receive up to a 30 percent discount on Allstate insurance if you're sufficiently cautious. Ideally, this will save both you and NYC some money, not to mention a lot of frustration -- you won't add to the city's notorious traffic congestion.

The pilot runs until the end of August 2016, and could lead to a larger effort if it proves successful. Whether or not it does is up in the air, however. While these trackers can do a lot to promote better driving, they also require that you give up a degree of privacy. And of course, a lot of New York City's traffic involves cabbies, ridesharers, visitors and other drivers who aren't really good candidates for Drive Smart. As promising as this data-based driving initiative sounds, it may only have a limited amount of success in tackling gridlock.

In this article: allstate, DriveSmart, drivesmartnyc, NewYork, NewYorkCity, obd-ii, privacy, tracking, transportation
All products recommended by Engadget are selected by our editorial team, independent of our parent company. Some of our stories include affiliate links. If you buy something through one of these links, we may earn an affiliate commission.