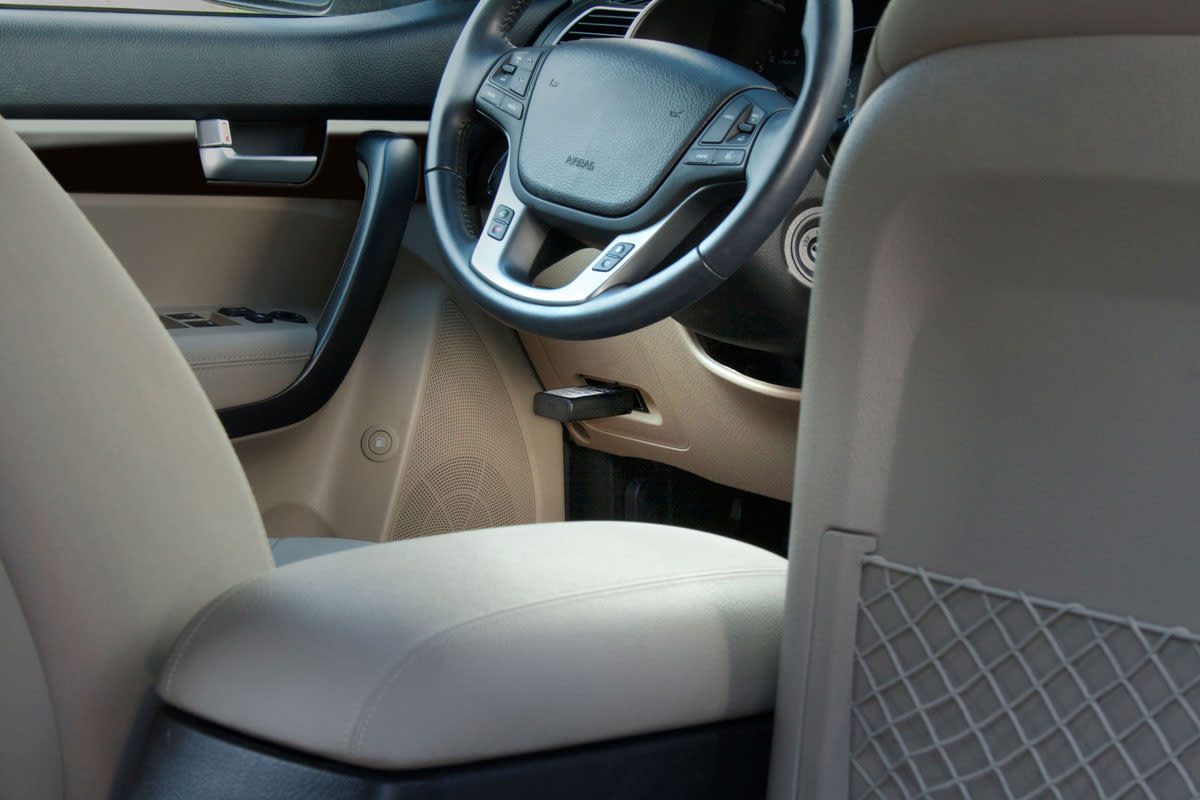 Your existing car probably doesn't have a built-in WiFi hotspot, but AT&T will soon have a way to add one and deliver that sweet, on-demand internet access. The carrier is launching the ZTE Mobley, a WiFi hotspot that plugs into your car's OBD-II port and shares an LTE data link with everyone inside. Yes, you could just tether your phone, but AT&T is counting on simplicity to reel you in -- the hotspot goes live shortly after you turn your car on, and you don't have to worry about battery life. It won't cost you much to give this concept a shot, at least. The Mobley will be available for 'free' on a 2-year contract, or $100 outright. The biggest expense is the data itself, which will cost you $20-plus for stand-alone service or $10 if you add the Mobley to a shared plan.

In this article: att, car, hotspot, mobilepostcross, mobley, obd-ii, router, transportation, wifi, wireless, zte
All products recommended by Engadget are selected by our editorial team, independent of our parent company. Some of our stories include affiliate links. If you buy something through one of these links, we may earn an affiliate commission.