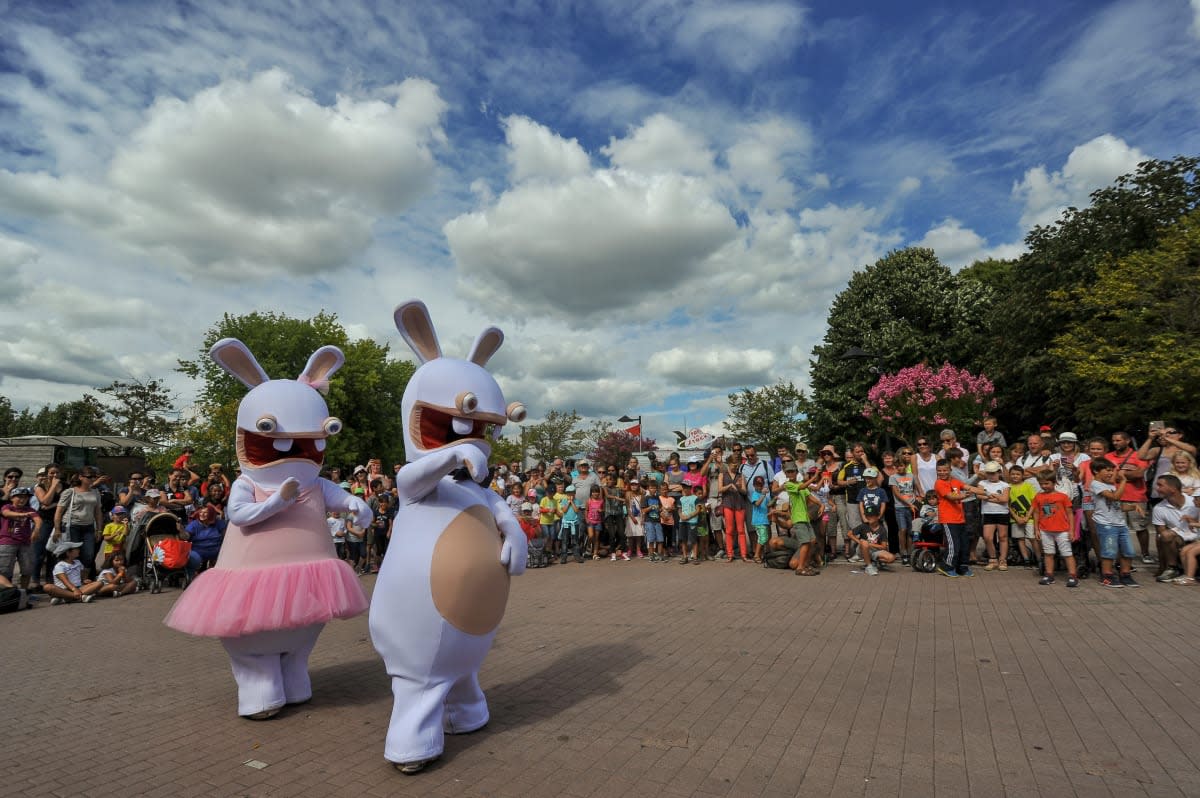 If you were excited about Nintendo's deal to put its characters in Universal theme parks, chew on this: the publisher behind games like Assassin's Creed, Just Dance and the Raving Rabbids games is building it's own amusement park. No kidding -- Ubisoft has partnered with RSG, a Malaysian park developer, to create a 100,000+ square foot indoor facility in Kuala Lumpur featuring Ubisoft-themed rides, attractions and shows.

Believe it or not, this isn't as unprecedented as you might think. Last year Ubisoft partnered with a France's Parc du Futuroscope to create a Raving Rabbids ride, and Sega built a similar indoor theme park in Dubai. Don't expect a Disneyland for video games, though -- the proposed park's footprint is small enough to fit inside a Walmart, Target or Home Depot store. Can a theme park survive on the power of third-party video game franchises alone? We'll find out in 2020.

In this article: amusementpark, assassinscreed, gaming, malaysia, rabbids, themeparks, tomclancy, ubisoft, ubisoftg, videogames
All products recommended by Engadget are selected by our editorial team, independent of our parent company. Some of our stories include affiliate links. If you buy something through one of these links, we may earn an affiliate commission.