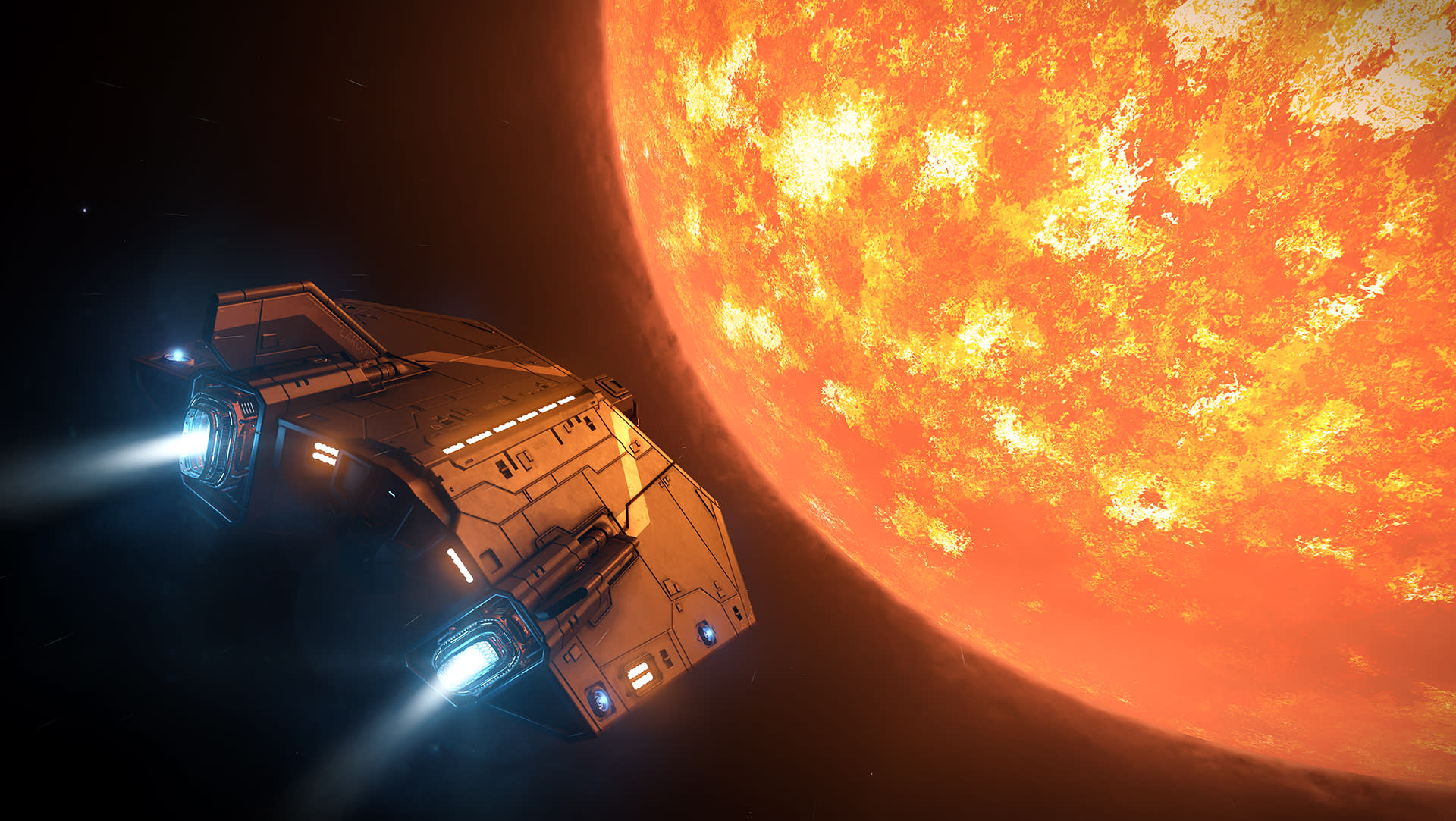 We're still not sure when No Man's Sky is coming to PS4, but in the meantime Xbox One fans have their own slice of space exploration nirvana to look forward to. Elite: Dangerous has been out on PC for some time, and since June it's also been available to Xbox players as part of the Xbox Game Preview program. Now, creator Frontier Developments has confirmed that the full console version will be launching on October 6th. The game is incredibly immersive, with an enormous galaxy and beautifully designed ships to pilot. The vast, empty nature of space comes with its drawbacks, however -- if you're expecting an endless stream of dogfights and nail-biting supply runs, you might be disappointed. The first in a series of "Horizons" expansions is due on PC this holiday, adding planetary landings, but it's unclear exactly when it'll make the lightspeed jump to Xbox One.

In this article: elite, elitedangerous, FrontierDevelopments, microsoft, PC, xbox, xboxone
All products recommended by Engadget are selected by our editorial team, independent of our parent company. Some of our stories include affiliate links. If you buy something through one of these links, we may earn an affiliate commission.