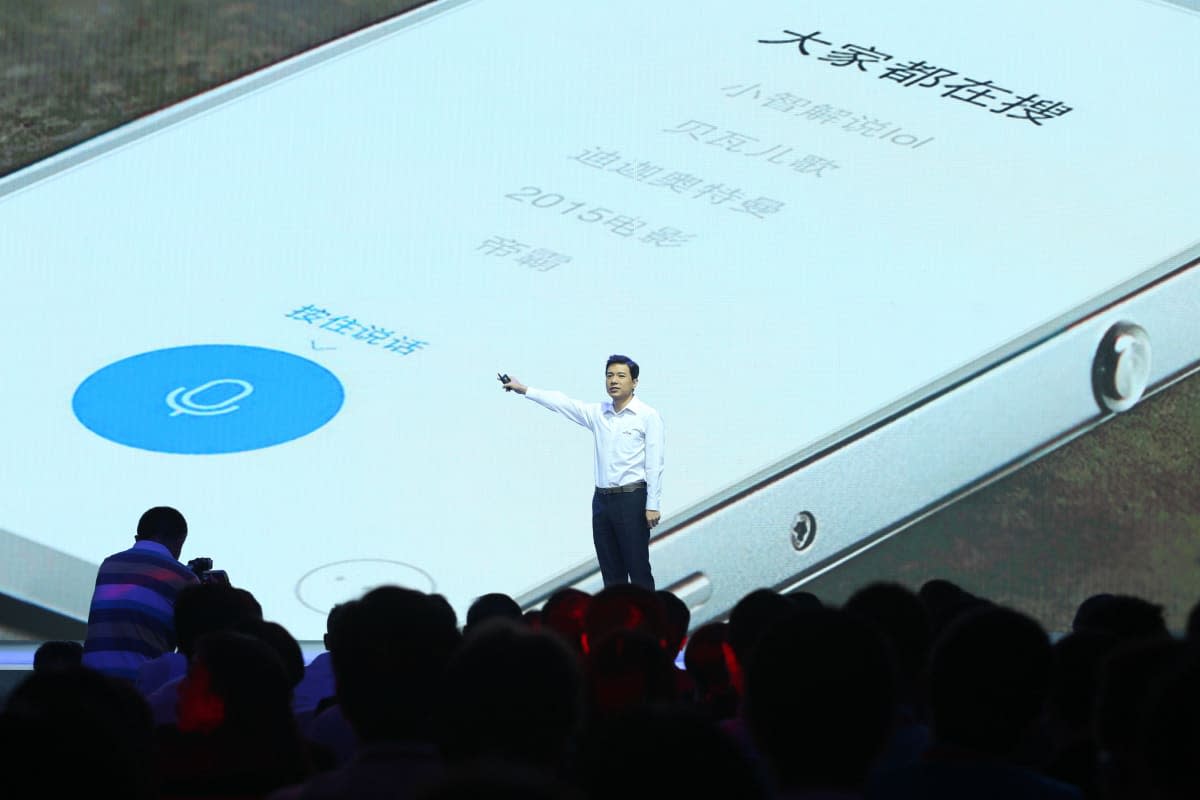 Chinese tech company Baidu announced at its Baidu World conference on Tuesday that it is launching a voice-activated assistant for its Android-based smartphones. The program is called "Duer", which roughly translates into "Du Secretary", is expected to directly compete with Siri, Cortana and Google Now. Initially, the app will allow users to perform tasks like ordering food as well as controlling smart devices around the home and accessing other on-demand services (ride hailing, designated driver services, or housekeeping) via voice command. Eventually, the company plans to integrate Duer into its other apps, like Maps, and potentially even into the self-driving BMW that the company is rumored to be working on.

In this article: AI, apple, Baidu, BMW, Duer, google, Google Now, microsoft, search, Siri, voice-activated
All products recommended by Engadget are selected by our editorial team, independent of our parent company. Some of our stories include affiliate links. If you buy something through one of these links, we may earn an affiliate commission.