NASA's Mars helicopter is ready for the red planet

The Pentagon wants to catch rogue drones in nets 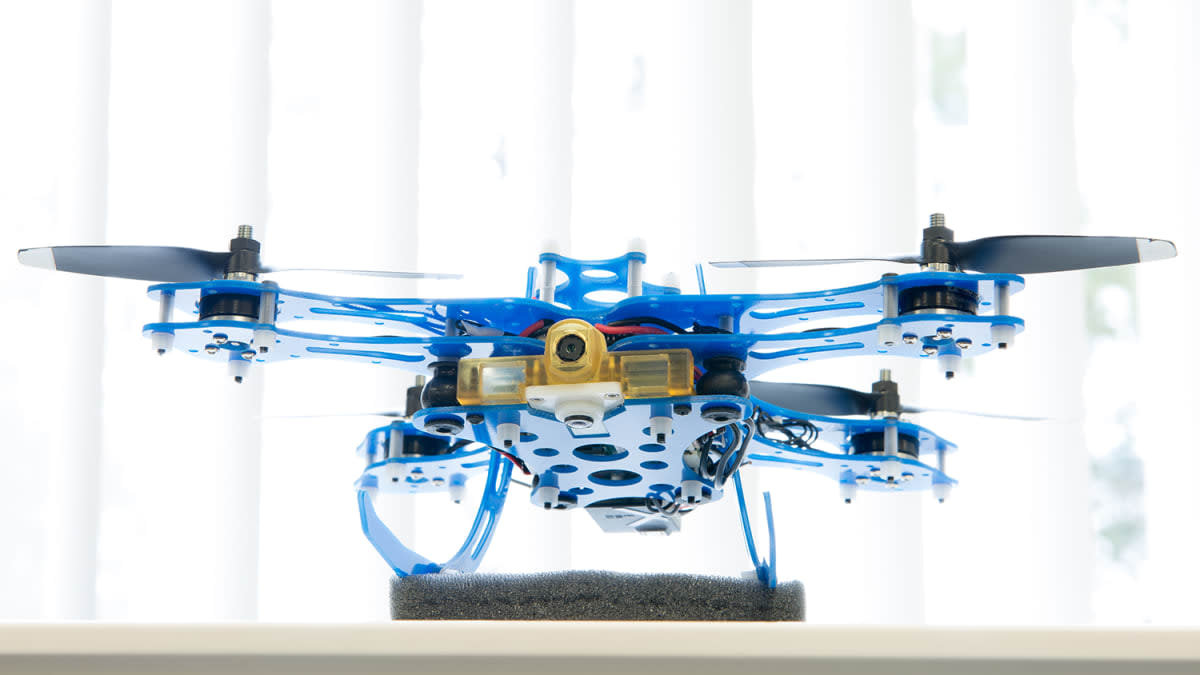 We've said it before, and we'll say it again: Qualcomm wants to be everywhere. So it's not too surprising to see the company delving into drones with its new Snapdragon Flight platform. Based on its Snapdragon 801 processor, Flight aims to simplify drone development by giving companies a single board for dealing with drone communications and camera technology. That's pretty similar to Qualcomm's strategy in the smartphone arena. Of course, 4K video is front and center for Flight, but Qualcomm also includes support for a variety of sensors and its "Quick Charge" technology. Flight is powered by a 2.26Ghz quad-core processor and Adreno 330 GPU, and it also has dedicated video encoding and dual image sensor support (for depth-sensing cameras). Expect to see the new platform hitting drones early next year -- the first customer is Chinese drone maker Yuneec, according to Fast Company.

In this article: drones, Qualcomm, SnapdragonFlight
All products recommended by Engadget are selected by our editorial team, independent of our parent company. Some of our stories include affiliate links. If you buy something through one of these links, we may earn an affiliate commission.