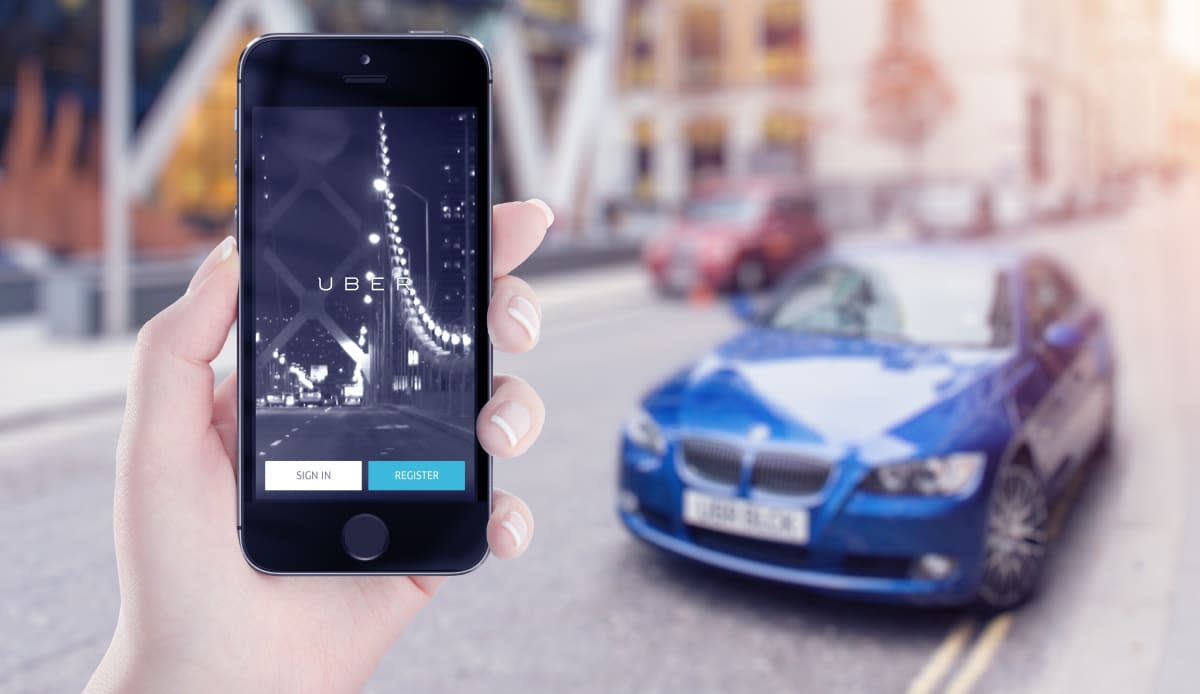 Uber's biggest Chinese rival, Didi Kuaidi, has invested an undisclosed amount in Lyft, according to The Wall Street Journal. It's still unclear how the pink mustache-loving firm will use the money, but it's already begun discussions with its Chinese investors. Didi Kuaidi is a joint venture between Kuaidi Dache and Didi Dache, two of China's former biggest taxi-hailing services, which joined forces earlier this year to stave off Uber's growth in their home country. Turns out part of the merger's strategy is to force the American ride-sharing firm to focus on other markets, including the US, by helping fellow Uber competitors grow. Back in August, it also agreed to back GrabTaxi -- another fellow competitor operating in Singapore, Malaysia and the Philippines.

Since Uber hasn't exactly been keeping quiet about its plans to conquer China and other Asian nations, it's only natural for the joint venture to protect its business. At the moment, Didi Kuaidi's still the bigger company within the nation, with a value of around $16 billion, but its execs are obviously hoping that this strategy successfully redirects Uber's attention.

In this article: uber
All products recommended by Engadget are selected by our editorial team, independent of our parent company. Some of our stories include affiliate links. If you buy something through one of these links, we may earn an affiliate commission.