3D print your own 'Skylanders' hero with the Creator app 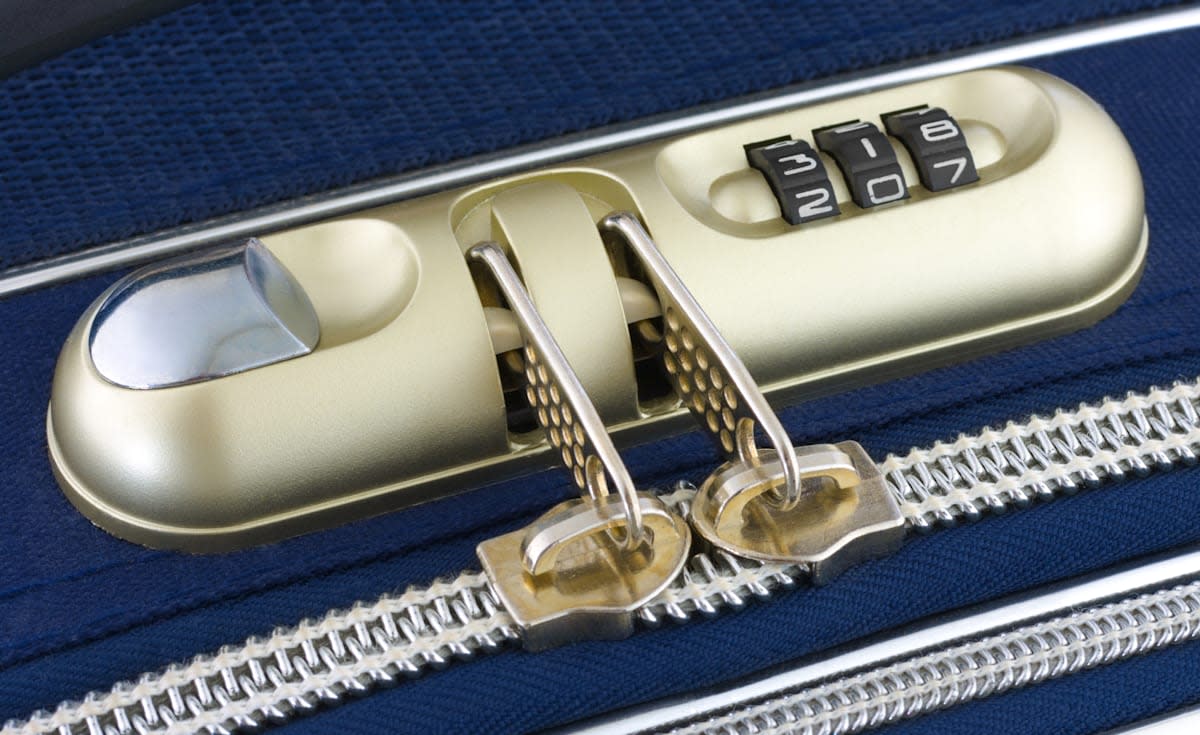 If you never trusted your luggage lock much to begin with, then you're going to warily look at it in suspicion from now on. Some security enthusiasts took that photo of TSA's master baggage keys that The Washington Post published and turned them into 3D-printable CAD files -- in fact, they've recently uploaded them on GitHub, making them freely available to everyone. The person who released the files told Wired that while he tried to be as accurate as he could, he didn't exactly expect the keys to work. Thing is, at least one of them did work: Bernard Bolduc, who describes himself as a "Unix wizard and security geek" on Twitter printed out a key and tried it on his TSA-approved lock.

The result? He told Wired it took him one try to open the lock even though the key was made of common PLA plastic using commercially available printer. He didn't even have to tweak the design in any way. We can assume that the rest of the files can be used to print out keys that can open other types of locks that the TSA uses to check baggage at airports. Sure luggage locks were never really lockpick-proof, but it's still unfortunate how the agency made it even easier for thieves to open travelers' suitcases.

In this article: 3dprint, security, tsa
All products recommended by Engadget are selected by our editorial team, independent of our parent company. Some of our stories include affiliate links. If you buy something through one of these links, we may earn an affiliate commission.