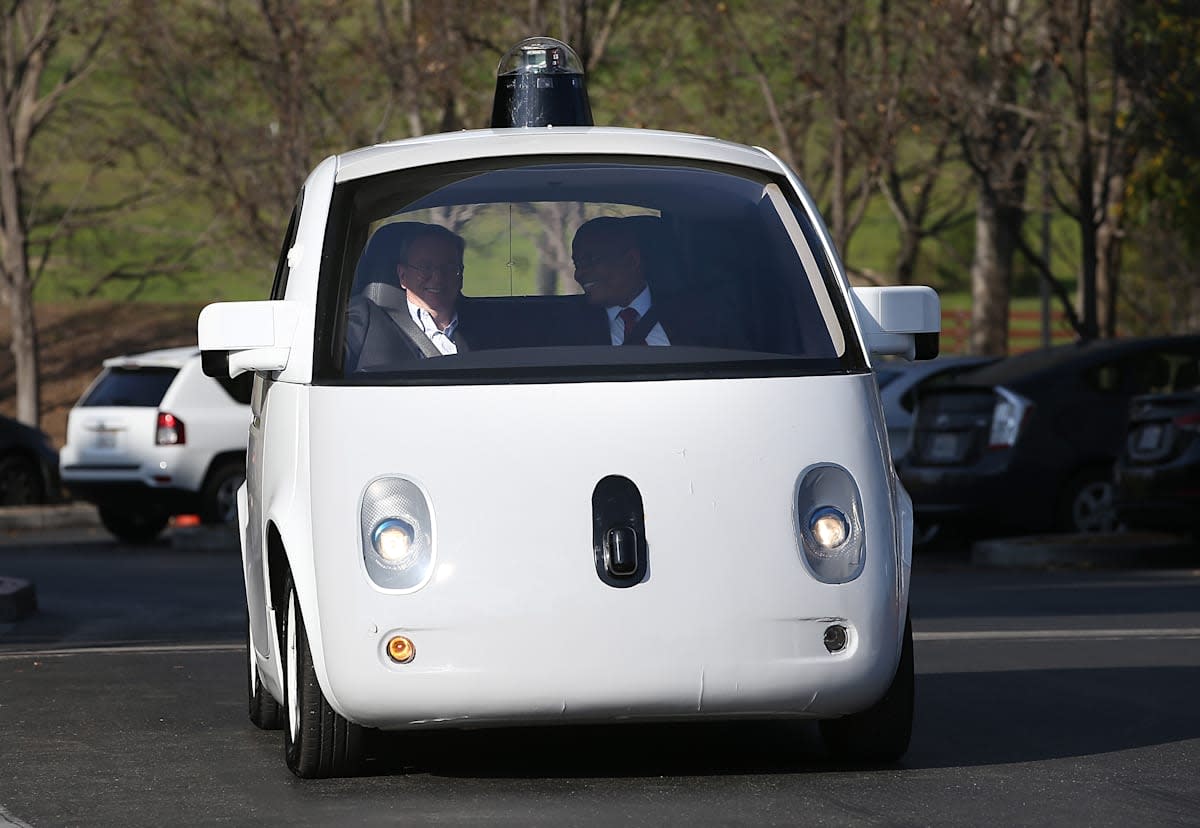 Google already has someone running the technical side of its self-driving car project, but what about making sure the spreadsheets and such match up? That's a job for a serious business type, which is why the firm has hired auto industry veteran John Krafcik to become CEO of its autonomous vehicles division. Krafcik comes with some pedigree, having previously worked at Ford and ran Hyundai's US car business for five years. Those with long memories will recall that Krafcik was responsible for replacing owners manuals with a tablet in the Hyundai Equus, before reversing that decision a year later.

When Krafcik left Hyundai, he went to run TrueCar, an online shopping site that helps buyers find deals when buying a new car. As Re/code reports, while the self-driving car project now has its own CEO, it's not yet ready to become its own company, away from Google's X Lab. A spokesperson told the site that it's "not becoming an Alphabet company at this stage," cheekily adding that "it's certainly a good candidate to become one" in the future.

In this article: Alphabet, Autonomous, ChrisUrmson, google, JohnKrafcik, SelfDrivingCar
All products recommended by Engadget are selected by our editorial team, independent of our parent company. Some of our stories include affiliate links. If you buy something through one of these links, we may earn an affiliate commission.