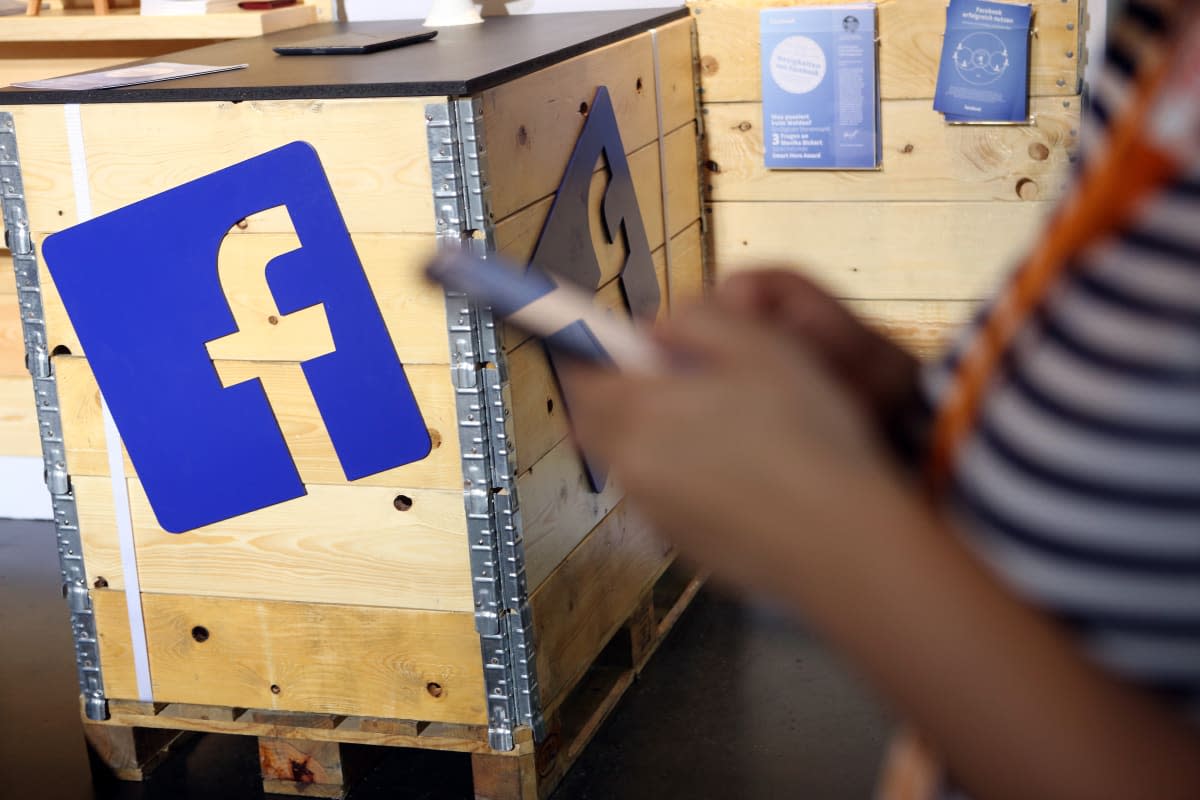 Ever had a Facebook friend send an event invitation that you ignored, whether it was because you couldn't attend or (let's be honest) had no interest in going? Unfortunately, you may have to explain yourself in the near future. Facebook has confirmed to The Daily Dot that it's testing event read receipts which tell organizers when you've seen an invitation, making it clear when you're avoiding things. Ostensibly, this is to help event creators message the right people. However, it really amounts to (as the New York Times' Daniel Victor puts it) a "friendship destruction device" -- take a glimpse at that polka party invite and you may need to come up with an excuse to avoid alienating a long-time pal. The good news? There's no certainty that Facebook will roll out the feature to everyone, so you might not be making enemies any time soon.

In this article: facebook, internet, socialnetwork, socialnetworking
All products recommended by Engadget are selected by our editorial team, independent of our parent company. Some of our stories include affiliate links. If you buy something through one of these links, we may earn an affiliate commission.