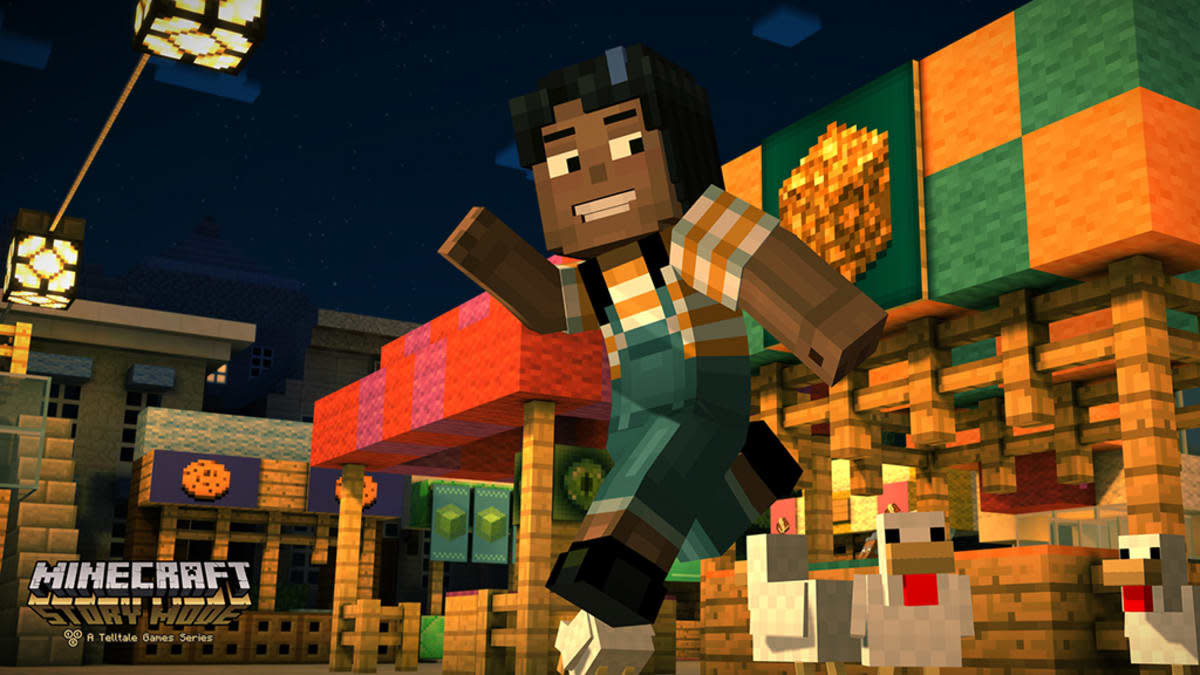 Minecraft, but as a point-and-click adventure game? When Telltale's Story Mode title was first announced, it left many of us scratching our heads. Minecraft is hardly known for its rich narrative, and its open-ended gameplay couldn't be further from the tightly woven, decision-driven moments found in most Telltale games. However, since then we've had a steady clip of trailers and screenshots that give us an idea of how it'll all shake out -- and now we've got a release date too. Minecraft: Story Mode launches on October 13th with the first episode, "The Order of the Stone." It'll be available on PC, Mac, PS4, PS3, Xbox One and Xbox 360 -- iOS and Android will join them on October 15th, followed by Wii U and PS Vita sometime in the future. Retail versions will be dropping on October 27th -- Telltale is calling it a "Season Pass Disc," which means you'll get instant access to the first episode and download codes/patches for the latter four episodes that wrap up the series.

In this article: AdventureGames, minecraft, minecraftstorymode, mojang, releasedate, telltalegames
All products recommended by Engadget are selected by our editorial team, independent of our parent company. Some of our stories include affiliate links. If you buy something through one of these links, we may earn an affiliate commission.