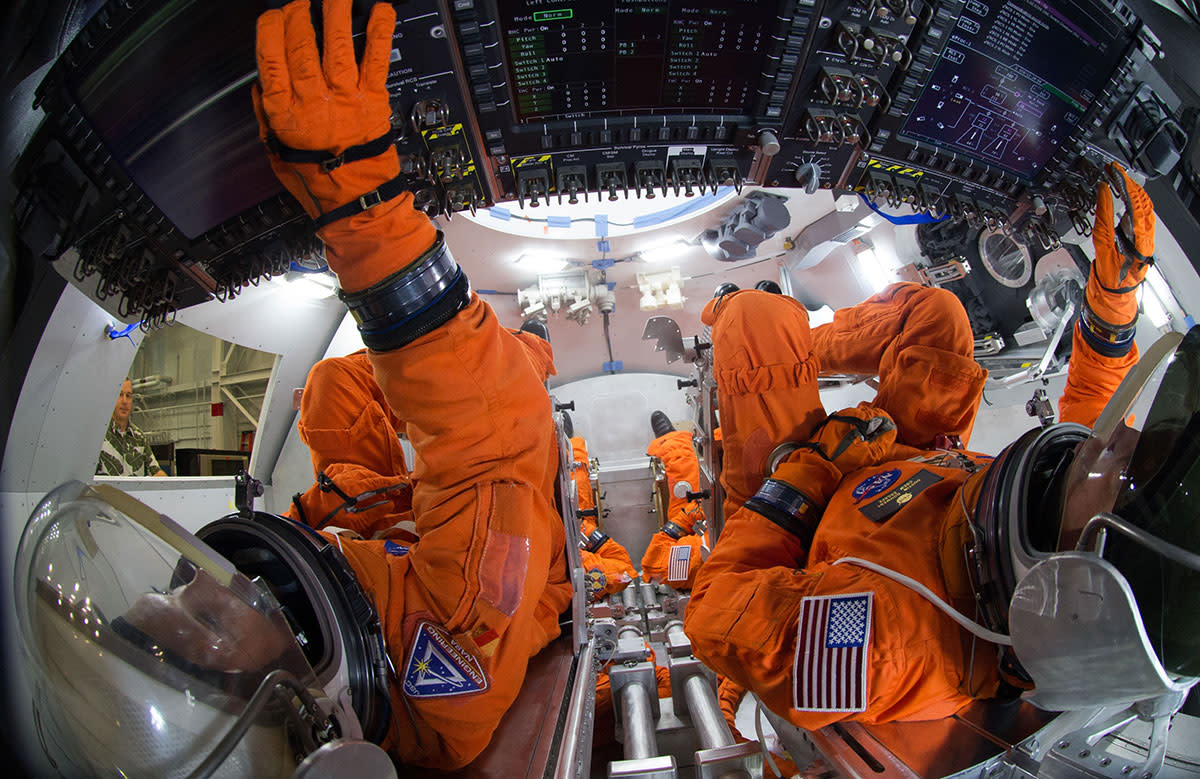 Although NASA's Orion capsule completed a successful test flight back in December, the space agency has delayed the first launch with a crew on board. In an announcement detailing a recent "rigorous technical and programmatic review," NASA mentions that the first time the EM-2 spacecraft will take flight with astronauts inside will happen "no later than April 2023." That's two years after the previous launch target and five years after the next scheduled unmanned test flight in fall 2018 aboard Boeing's Space Launch System. This isn't the first time a trip with humans on board has been pushed back for the capsule, but NASA didn't mention if the target of a mission to Mars in the 2030s will also be delayed. The agency did, however, reaffirm its commitment to the deep space mission and to the funding levels provided by President Obama's budget request. In the months to come, though, the Orion team will push ahead with parachute tests and more.

In this article: mars, nasa, orion, orioncapsule, space
All products recommended by Engadget are selected by our editorial team, independent of our parent company. Some of our stories include affiliate links. If you buy something through one of these links, we may earn an affiliate commission.