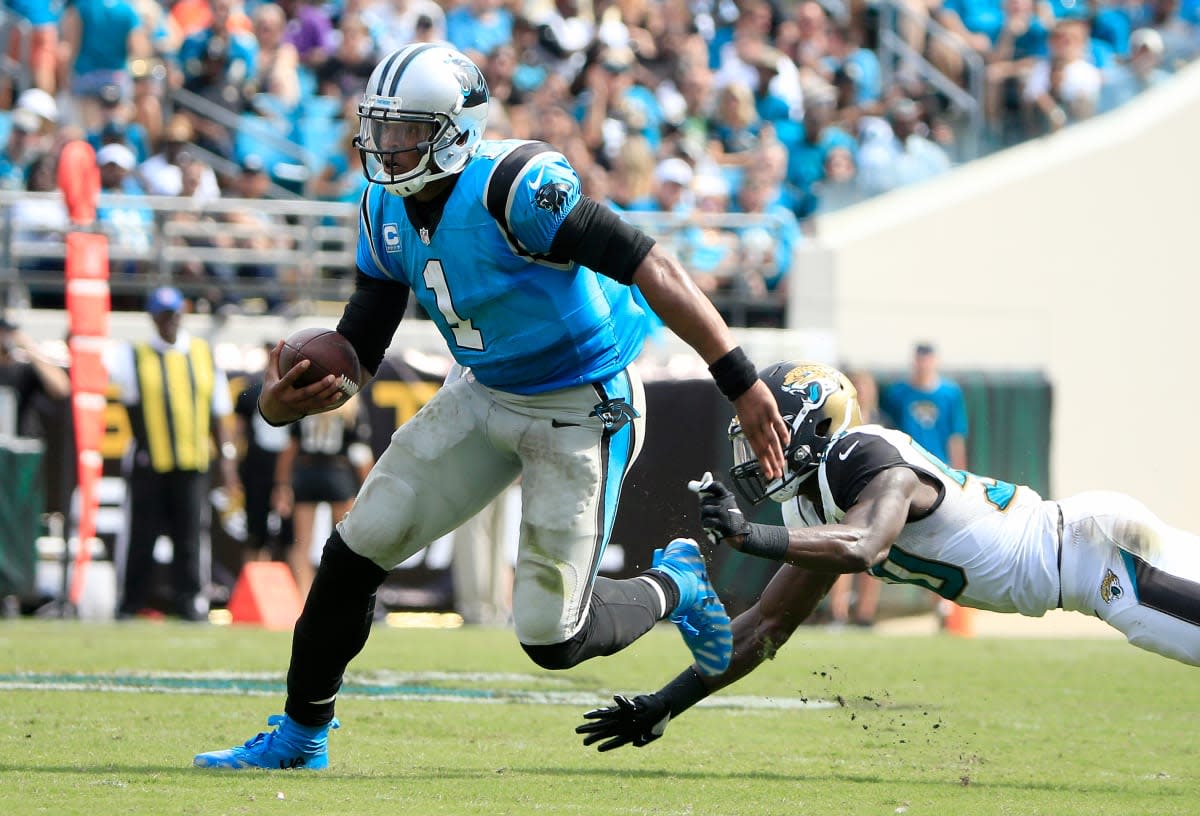 The NFL has deals in place to push content to Facebook, Twitter, YouTube and other places, and now it's heading to Snapchat. The ephemeral messaging app made a one-year deal with the league that will deliver photos and videos to its Live Stories feature. According to Re/code, the agreement runs through the Super Bowl in February and will feature at least one Live Story each weekend. There's also the possibility for more content centered around Monday and Thursday games. In fact, tomorrow night's Denver vs. Kansas City game will be covered by the app.

There's one important catch, though: there won't be any broadcast footage in the app. Someone may capture sideline video (with a phone, etc.) and post it, but don't expect high-quality highlights like you can watch elsewhere. In the past, Snapchat has used Live Stories to cover big events like New York Fashion Week, music festivals and more, so tacking on football coverage at the start of the season isn't too much of a surprise. And as Re/code notes, decided to partner with the league rather than handle the coverage on its own could bring exclusive access on game days.

In this article: app, content, football, livestories, nfl, snapchat, social
All products recommended by Engadget are selected by our editorial team, independent of our parent company. Some of our stories include affiliate links. If you buy something through one of these links, we may earn an affiliate commission.