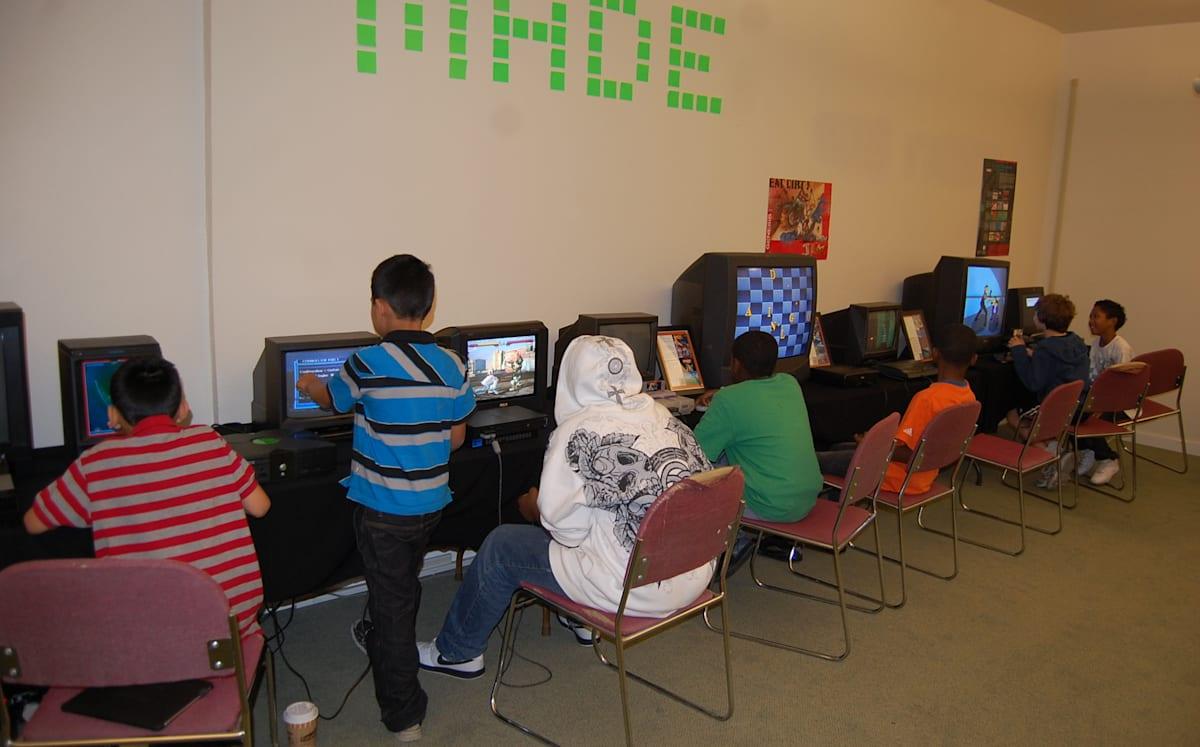 The Museum of Art and Digital Entertainment (MADE) is back on Kickstarter after four years to raise funds to move to an even bigger home. Back in 2011, the video game museum managed to raise over $20,000 using the website to rent a place in San Francisco. Unfortunately, a ceiling recently collapsed and destroyed 18 of its computers and projectors, including those donated by big companies, such as Google and Dolby. The management took it a sign that it's time to expand: if the team meets its $50,000 goal, the MADE will pack up and leave its current 2,107 sq. ft. abode. The group's already eyeing a 4,400 sq. ft. retail facility in Oakland, and almost all the money from Kickstarter will go towards renting the place.

Despite being a "museum," the MADE doesn't keep its video games behind glass displays. It frequently holds events like gaming marathons, takes on various relevant projects and allows members to play the titles in its inventory for free. Note that this is a true fundraising campaign, so you won't be getting anything fancy as a reward. If you're cool with getting paraphernalia and the honor of naming or designing exhibits in exchange for your money, then check out the group's Kickstarter page.

In this article: made, videogames
All products recommended by Engadget are selected by our editorial team, independent of our parent company. Some of our stories include affiliate links. If you buy something through one of these links, we may earn an affiliate commission.