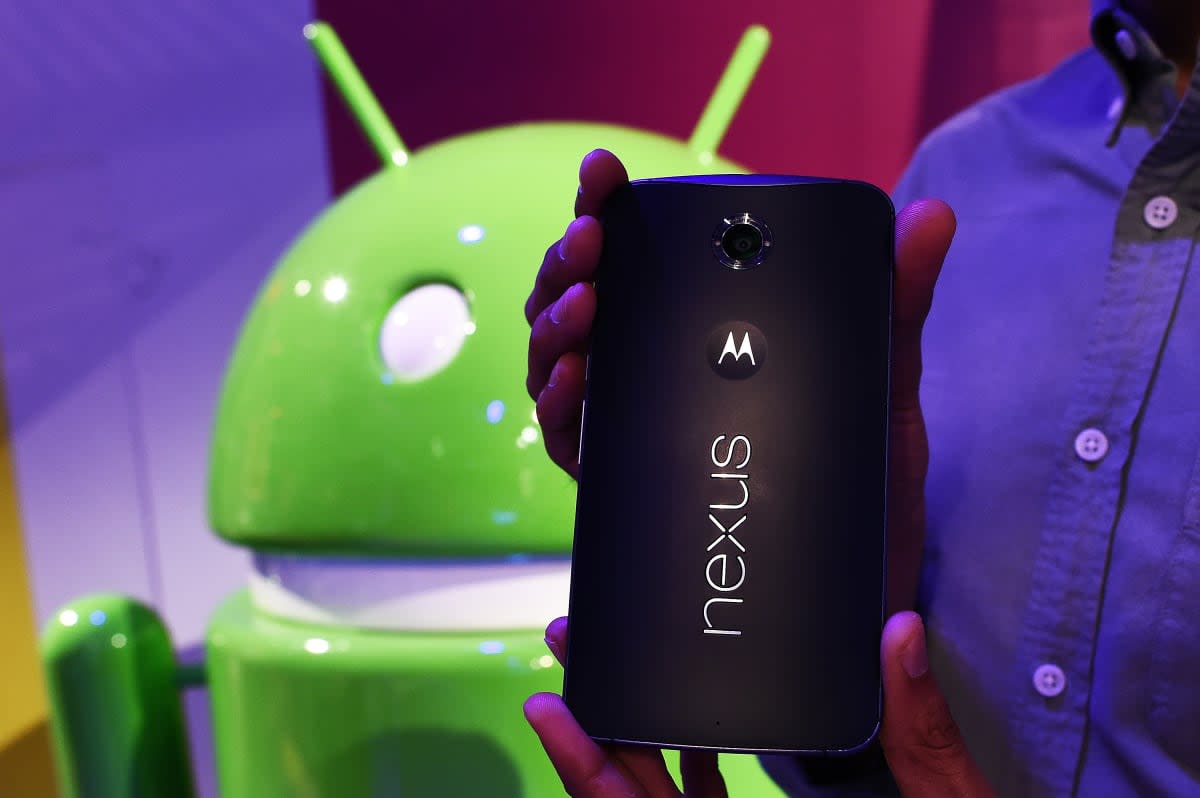 Google just sent over an invite for "some tasty new treats and much s'more" September 29th in San Francisco. It didn't say what will be revealed but based on the timing, we're thinking Android Marshmallow release, plus new hardware in the Nexus and Chromecast families? Recent leaks have pointed to Nexus phones from both LG and Huawei, while the Chromecast family may be expanding and getting rounder. Amazon and Apple debuted new devices for the TV this month, and we can't see the folks at Google/Alphabet letting that go without a response. Whatever desserts Google is bringing, we'll be there at 12PM ET / 9AM PT on September 29th to find out.

In this article: android, AndroidM, chromecast, google, hdpostcross, marshmallow, mobilepostcross, nexus, rumor
All products recommended by Engadget are selected by our editorial team, independent of our parent company. Some of our stories include affiliate links. If you buy something through one of these links, we may earn an affiliate commission.