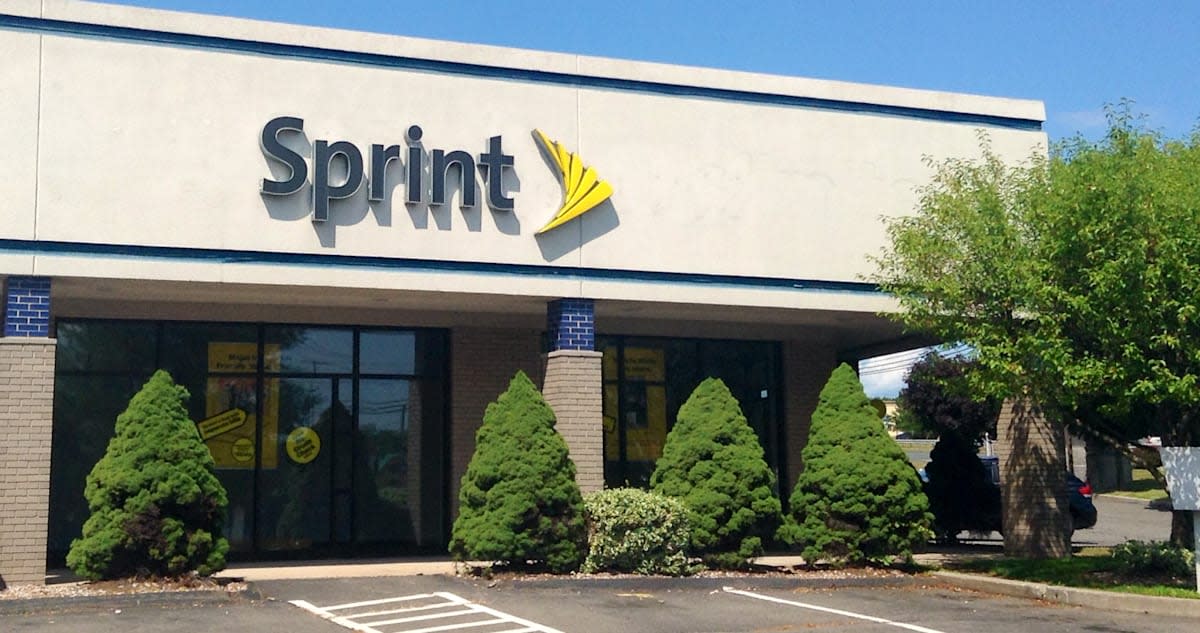 Sprint is expanding the reach of its "Open World" roaming add-on to 33 more locations beyond Latin America. Open World, the Now Network's answer to T-Mo's "Mobile without Borders," is now active in France, several Caribbean islands, Gibraltar, Papua New Guinea, Seychelles and Tonga, among many other locations you can see on its official website. The free add-on comes with calls and texts to Canada and Mexico and will work within those countries in addition to a number of Latin American nations. It also offers 1GB of high-speed data for subscribers travelling within these eligible locations. Note that it's only available to certain LTE/GSM handsets, though, including the upcoming iPhone 6s.

In this article: internationalplans, openworld, sprint
All products recommended by Engadget are selected by our editorial team, independent of our parent company. Some of our stories include affiliate links. If you buy something through one of these links, we may earn an affiliate commission.