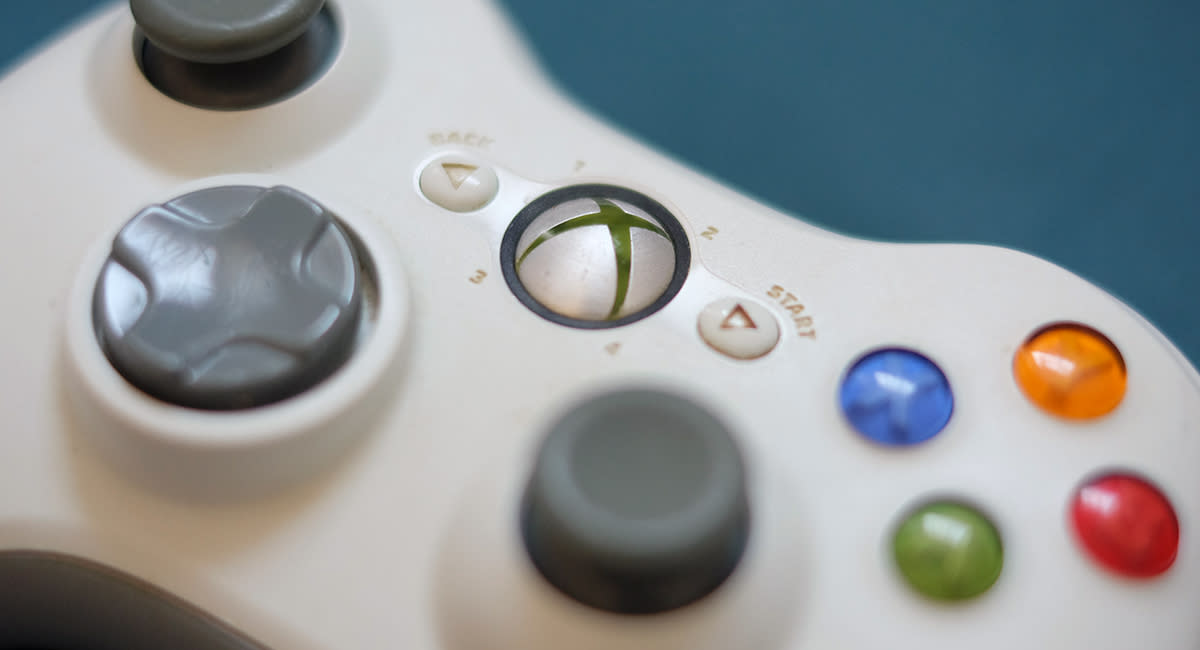 Microsoft has done right by Xbox 360 users lately, making their games backwards-compatible on Xbox One consoles and introducing Windows 10 game streaming. A new update gives users of the last-gen console cloud storage, albeit a tiny amount -- 2GB. Still, the idea is to give you enough to port your Xbox 360 game saves over to an Xbox One for any compatible titles you decide to port over. The new feature is a good sign that backwards compatibility is coming out of preview soon, so you may want to get the update and upload your game saves forthwith.

So what else? Microsoft launched a new Xbox 360 activity feed, that lets you "like, comment, share your friend's activities, post new messages, watch game clips, view screen shots, and see what your friends are playing from your Xbox 360 (or Windows 10)." You can also connect your Xbox 360 to a public WiFi network that requires you to accept "terms of use" -- like at hospitals or airports, for instance. We doubt that was a problem for many folks, but it could come in handy for gaming sessions in dorm common areas, for instance. You can also redeem Xbox Live Marketplace codes from within a message by pressing "redeem code" and see your account balance when browsing games in the Marketplace. You should be able to grab the update now from your Xbox 360.

In this article: 2GB, CloudStorage, console, MajorNelson, microsoft, Xbox360
All products recommended by Engadget are selected by our editorial team, independent of our parent company. Some of our stories include affiliate links. If you buy something through one of these links, we may earn an affiliate commission.