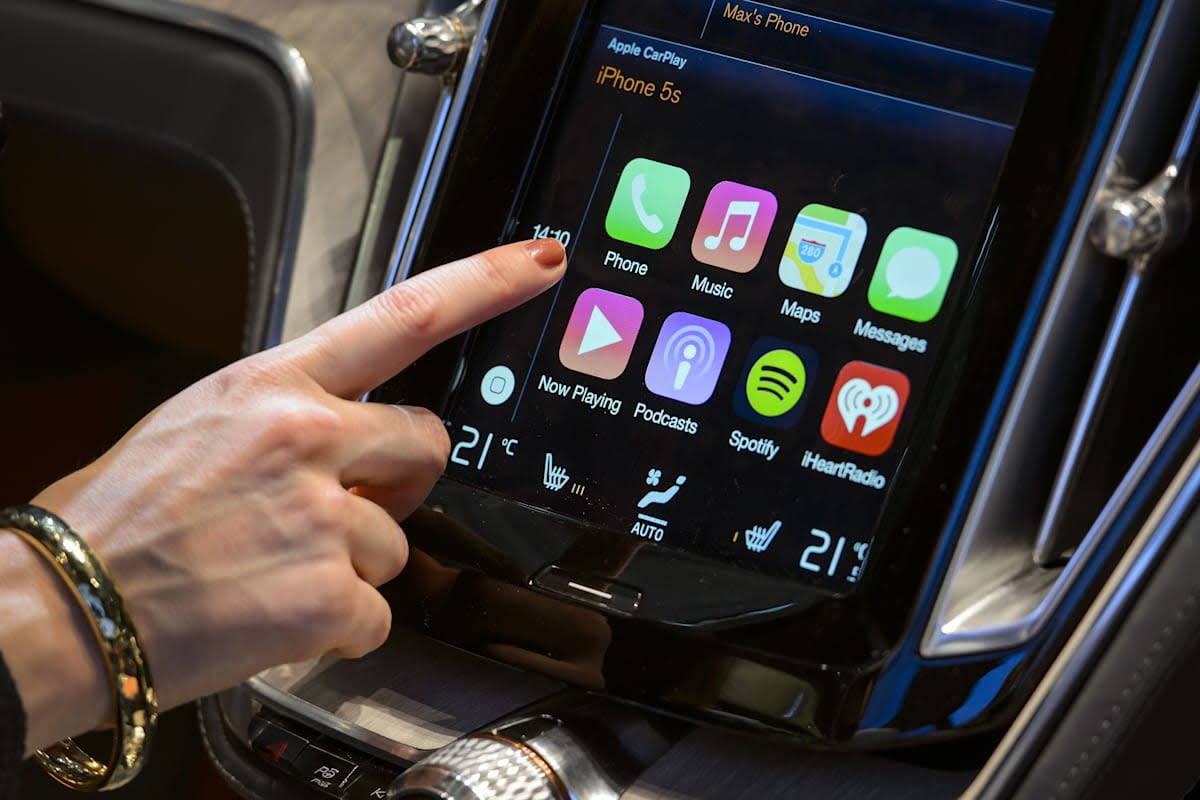 Details have been rather scarce on Apple's rumored electric car project, but there's some new info today. Wall Street Journal reports that Cupertino is "accelerating" the codenamed Project Titan effort, internally calling it a "committed project." What's more, WSJ's sources indicate Apple is aiming to ship the first vehicle in 2019. Yes, that means you'll have to wait a while to get behind the wheel, but we should be hearing more detailed info soon enough, especially when the company begins testing on public roads. Perhaps what's more interesting, though, is the report says the first car won't be fully autonomous, despite that type of system being part of the long-term plan.

This latest report also says that Apple will triple its team of 600, which already includes automotive experts. Tim Cook & Co. are reportedly moving forward with the project after looking into the potential for building its own car, including meeting with government officials in its home state of California, for over a year. Apple's entry into the industry would follow self-driving car efforts from a number of auto makers, including its main tech rival. Given what we know about Google's on-going project, it'll be interesting to see what that first vehicle will look like when it drives away from 1 Infinite Loop.

In this article: apple, applecar, car, electriccar, ev, projecttitan, self-driving, self-drivingcar, titan, transportation, wsj
All products recommended by Engadget are selected by our editorial team, independent of our parent company. Some of our stories include affiliate links. If you buy something through one of these links, we may earn an affiliate commission.