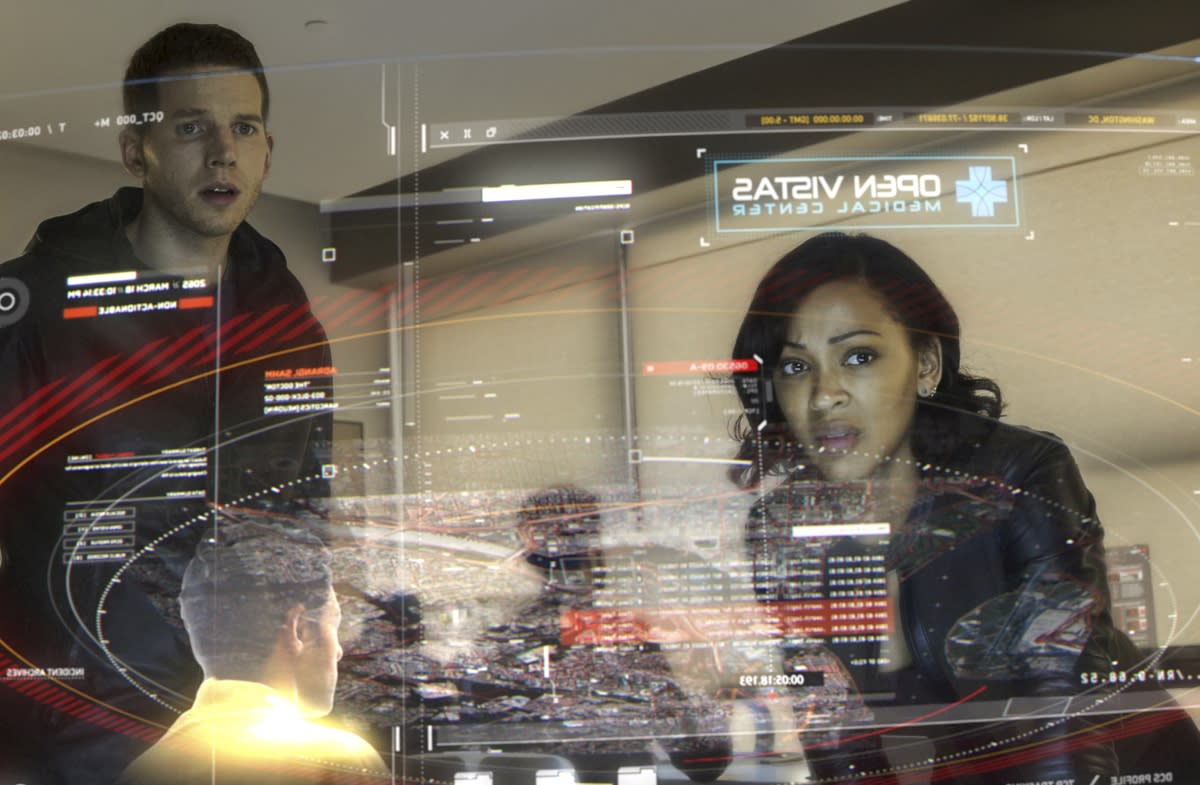 Now that the Emmy Awards have wrapped up (and HBO walked away with a ton of them), it's time for the fall TV season to kick off properly. Minority Report debuts on Fox in just a few hours, returning us to the world of the 2002 movie, after the pre-cogs have been released. Also back tonight is CBS' Scorpion, in case you want to see more "hacking" on TV, and of course Castle. Tomorrow night Limitless follows Minority Report's movie-to-TV footsteps, where it's joined by The Muppets series premiere. On Sunday, the original CSI is wrapping up its run after 15 seasons and three spin-offs, but first we're curious to see if Heroes Reborn can recapture the (initial) magic of the original show. Gamers of course have Blood Bowl II to enjoy, along with FIFA 16 and Penarium. Look after the break to check out each day's highlights, including trailers and let us know what you think (or what we missed)

In this article: fifa16, hdpostcross, HeroesReborn, listings, MustSeeHdtv, video
All products recommended by Engadget are selected by our editorial team, independent of our parent company. Some of our stories include affiliate links. If you buy something through one of these links, we may earn an affiliate commission.