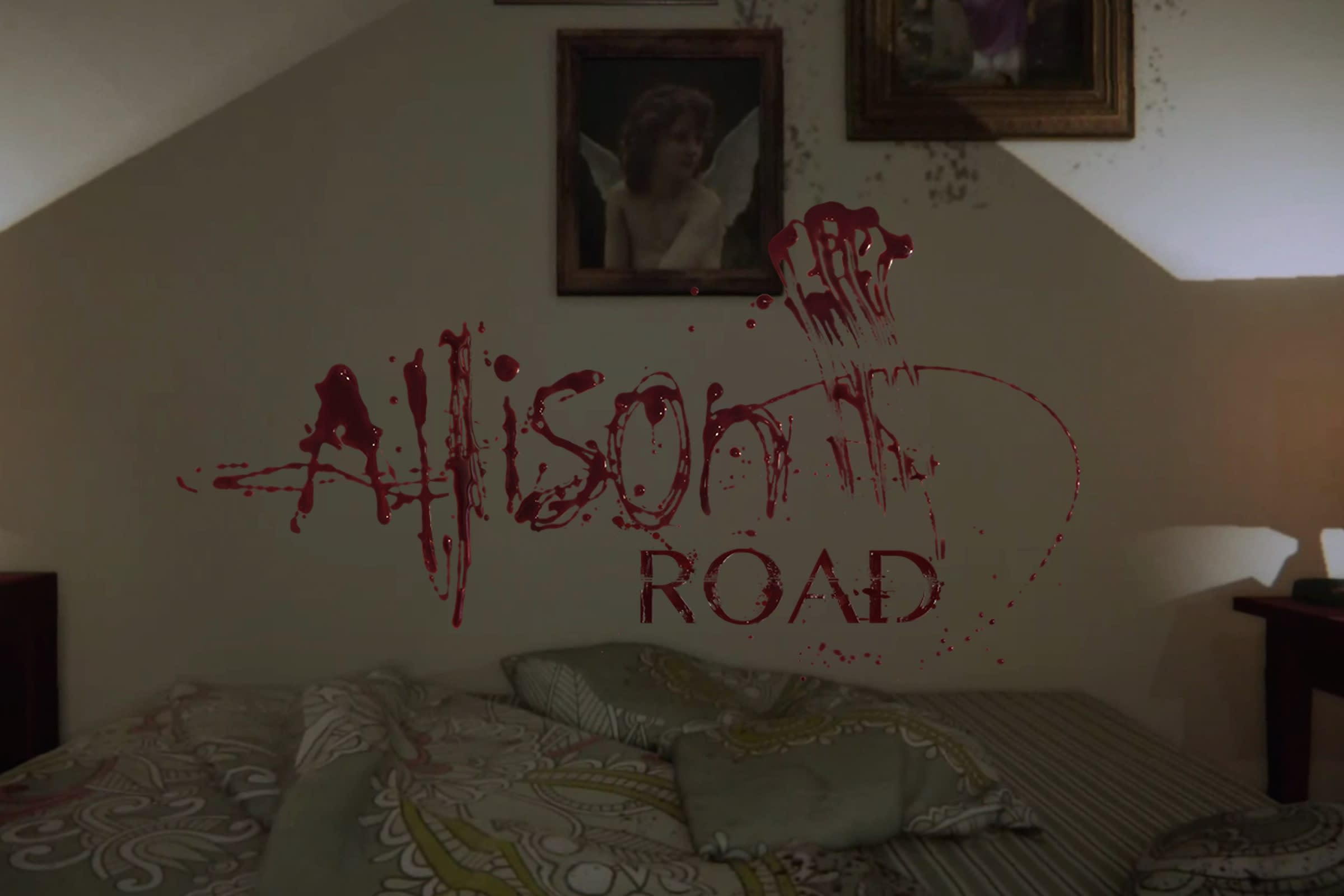 It's safe to say that Sony played gamers magnificently when it first revealed that Metal Gear Solid creator Hideo Kojima and filmmaker Guillermo del Toro were teaming up for Silent Hills. An innocuous-looking game called P.T. (short for Playable Trailer) emerged on the PlayStation Store and invited players to repeatedly explore a single hallway in a house full of puzzles and ridiculous jump scares. The final reveal with The Walking Dead star Norman Reedus helped people rediscover their love for the Silent Hill franchise, only for the project to be cancelled thanks to Kojima's now-famous falling out with Konami. However, with an obvious appetite for such a game, independent studios are attempting to keep the dream alive. Allison Road, which hit Kickstarter this week, aims to build on the foundations laid by P.T. and give gamers the first-person horror title they deserve.

Like P.T., Allison Road is psychological thriller set in a house. A British townhouse. You wake up with your family gone and no memory of what happened. Your aim is to piece together clues and solve hidden mysteries to find your family, all the while trying to evade "Lily" and the other paranormal entities that have taken up residence in your home. In another nod to the playable trailer, you're up against a clock that continuously ticks towards 3am.

However, there is one major difference between the two titles, namely how you interact with objects inside your Allison Road abode. While P.T. gave you one button and a small number of items to select, Allison Road offers a more expansive experience -- it actively wants you to solve clues by picking up and collecting things in each room.

Allison Road originally started as a one-man project headed by developer Chris Kesler, who has since expanded his company, Lilith, into a team of 10. It's now seeking £250,000 ($387,000) to focus on shipping the game by Q3 2016, but it will get published even if it doesn't reach the goal. Right now it's PC-only, with Oculus Rift VR support, but stretch goals will bring it to Mac and Linux computers, as well as PlayStation 4 and Xbox One.

In this article: Guillermo del Toro, hideo kojima, pt, silent hills
All products recommended by Engadget are selected by our editorial team, independent of our parent company. Some of our stories include affiliate links. If you buy something through one of these links, we may earn an affiliate commission.