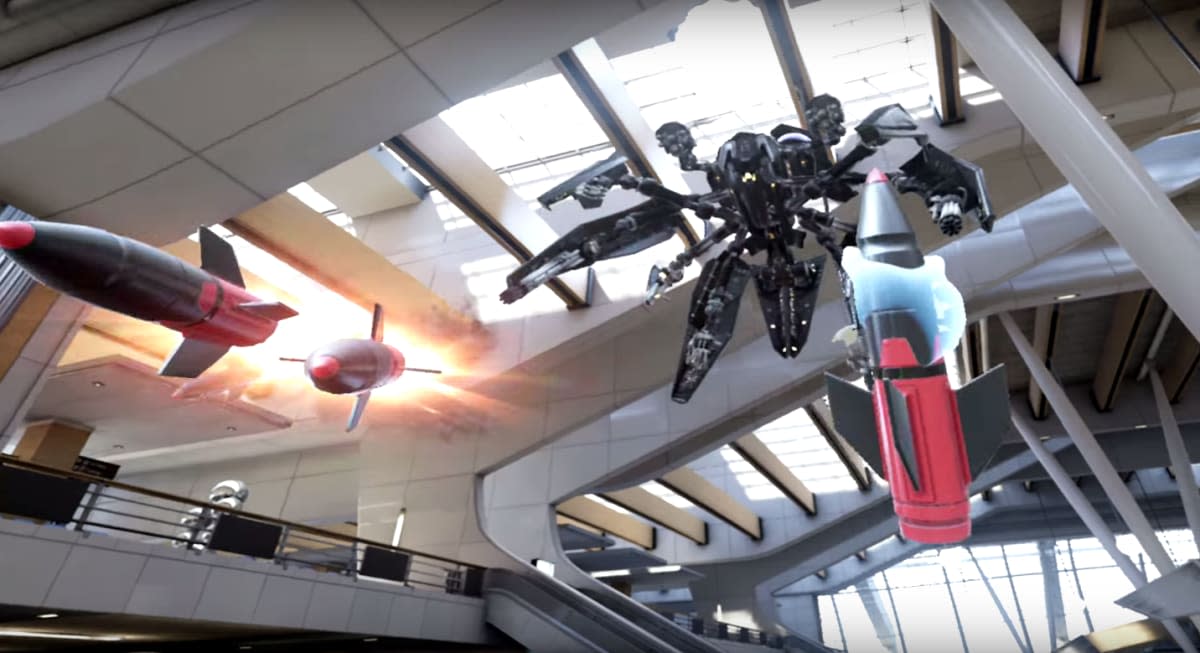 Epic Games, the studio behind Gears of War, unveiled its brand new virtual reality game, Bullet Train, during the Oculus Connect 2 conference today. Bullet Train is an Oculus Touch experience, meaning players use two motion-sensing controllers to pick up weapons, shoot and interact with the environment. Plus, Bullet Train features bullet time and teleportation, and it's developed in Unreal Engine 4. Epic Games CEO Tim Sweeney presented Bullet Train to the world today, and he's been a longtime champion of virtual reality. In February, he told Engadget that VR was "going to change the world."

In this article: EpicGames, facebook, hdpostcross, oculus, OculusConnect2, OculusRift, TimSweeney
All products recommended by Engadget are selected by our editorial team, independent of our parent company. Some of our stories include affiliate links. If you buy something through one of these links, we may earn an affiliate commission.