Google is granting another $4 million towards affordable Bay Area housing 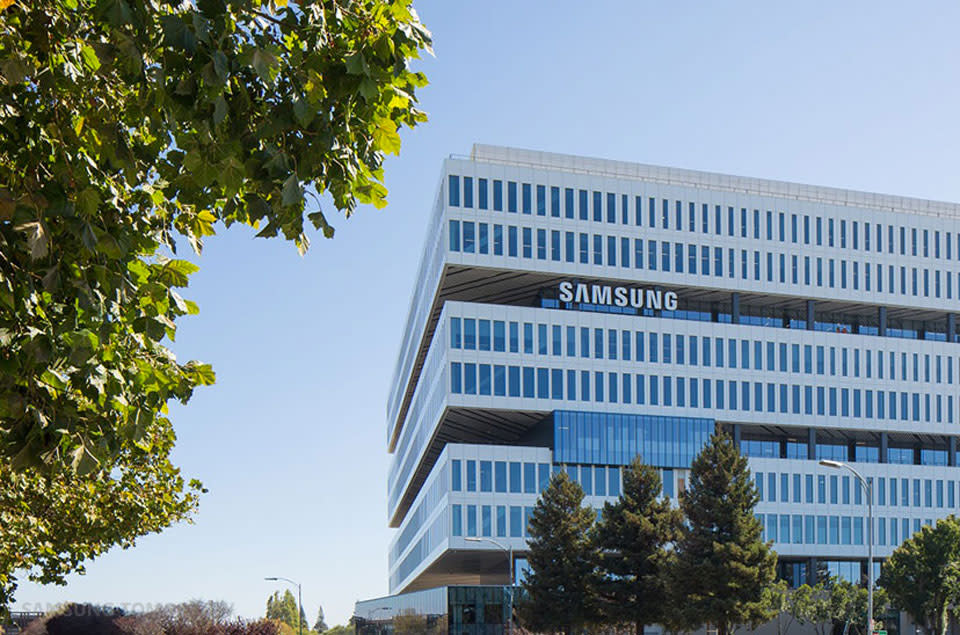 Samsung's moving to the cool neighborhood. In a big way. It's just cut the (presumably giant, blue) ribbon on a new campus that houses 700 employees, with enough capacity to reach 2,000 of 'em. Mere miles from Apple's own HQ, the facility signifies Samsung's increased efforts to mix in the same circles as locally established tech giants, including Google and Facebook -- and hopefully further stoke those innovation fires. Samsung has been in the area since 1983, but the new center will help the world's second biggest chipmaker to complement how well it's dominated memory. (It'll also be closer to its renovated chipmaking complex in Austin.) The campus unifies Samsung's until-now scattered Valley presence: work on R&D in semiconductors, LEDs, and displays will all go down in the same place, as well as support staff from areas like sales and marketing -- which likely means even more people looking to live in the Bay area.

In this article: california, chips, rD, researchanddevelopment, samsung, sf, SiliconValley
All products recommended by Engadget are selected by our editorial team, independent of our parent company. Some of our stories include affiliate links. If you buy something through one of these links, we may earn an affiliate commission.