The technology of the Porsche 911 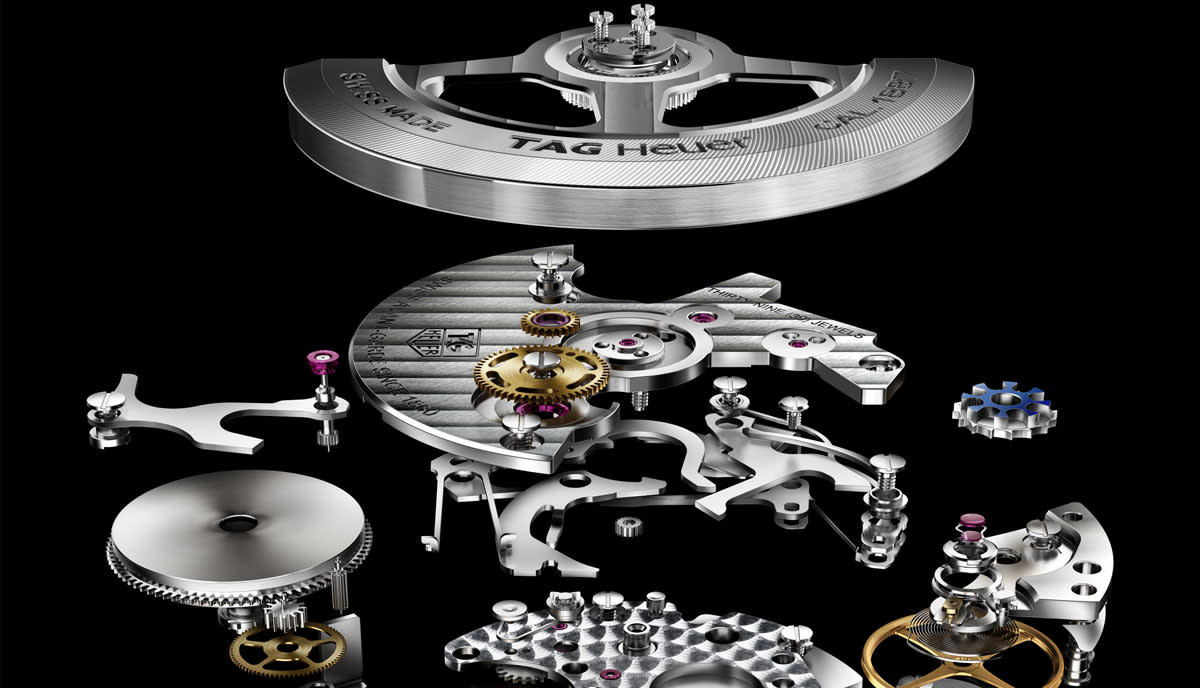 Normally, when a company changes its mind about the pricing of a forthcoming gadget, it's to surprise us all with a nice discount. Luxury watch brand TAG Heuer, on the other hand, felt that its first smartwatch, the Carrera Wearable 01, was actually too cheap at $1,400. In an interview with CNBC, CEO Jean-Claude Biver revealed that the timepiece, created with Google and Intel, will now actually retail for $1,800. Biver also let slip that the watch will launch on November 9th at the LVMH building in New York. The executive also feels that $1,800 is a fair price for the unit, since it's only a few hundred bucks more than you'd pay for an Apple Watch Hermés Collection -- produced by a rival luxury goods brand that may, one day, be owned by TAG's parent company.

In this article: Carrera, CarreraWearable01, google, Hermes, intel, JeanClaudeBiver, LVMH, TAGHeuer
All products recommended by Engadget are selected by our editorial team, independent of our parent company. Some of our stories include affiliate links. If you buy something through one of these links, we may earn an affiliate commission.