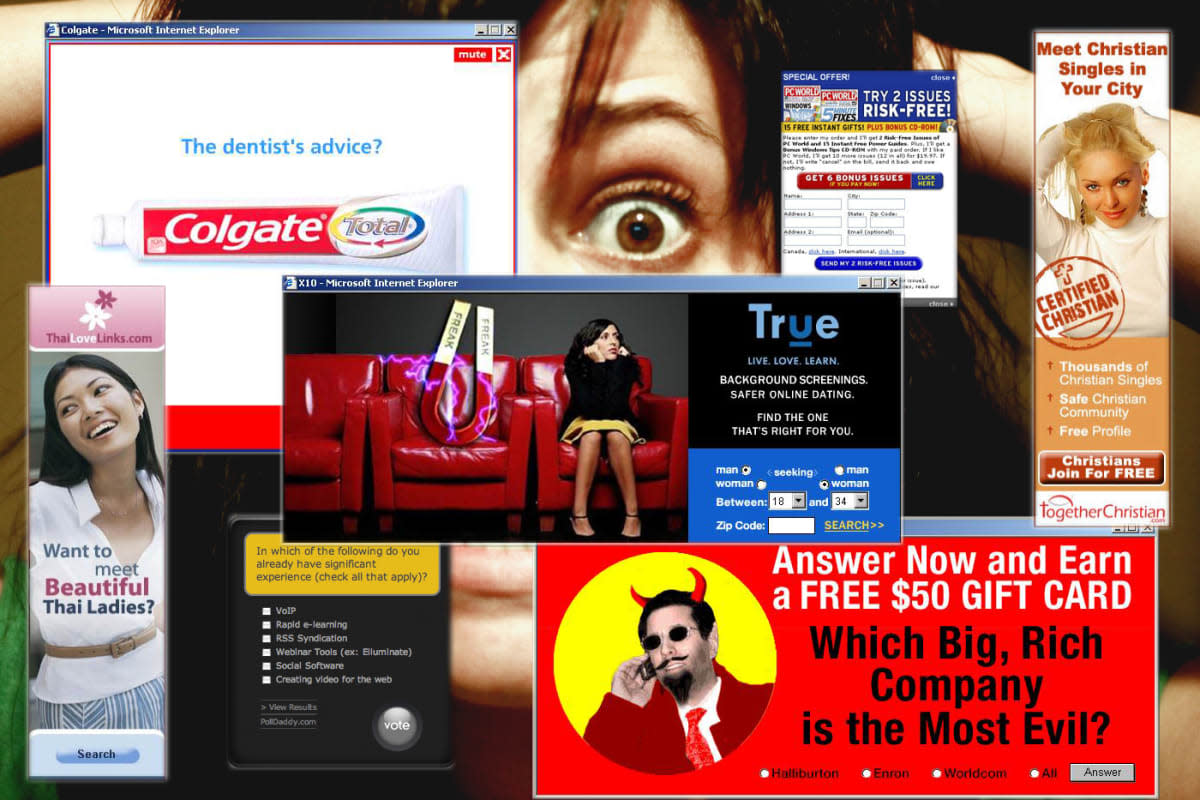 Ad blockers have been all over the news lately, in large part because of Apple's decision to allow them in iOS 9. Now, the creator of one of the most well-known ad blockers has apparently decided to sell his creation to an undisclosed company. As reported by The Next Web, creator Michael Gundlach posted a note in an update to his Adblock Chrome Extension saying that he was selling the company, with his "long-time managing director" taking over the role of working with that new company. It seems that Gundlach is no longer working with Adblock at all

The update itself turned on the "acceptable ads" feature; Adblock will now show "useful ads" by default, with more aggressive and annoying ads getting blocked. There's still an option to turn off all ads, but the default state will start letting some ads in. According to Gundlach's note, the new owner is the one that turned on the acceptable ads feature, but it sounds like he's supportive of that decision.

Was casually browsing earlier using Google Chrome, opened a new tab, and this popped up: pic.twitter.com/BTmPabAwkd

The Next Web wasn't able to find out who the buyer of the software was, and we haven't been able to contact anyone with details of the transaction either. At some point, we imagine that more details will come out about the new owner of Adblock, but for now users will just have to hope that the buyer doesn't decide to shut it down.

In this article: acceptableads, adblock, adblocking, ads, buyout, gear, internet, sale, timeline16adfree
All products recommended by Engadget are selected by our editorial team, independent of our parent company. Some of our stories include affiliate links. If you buy something through one of these links, we may earn an affiliate commission.