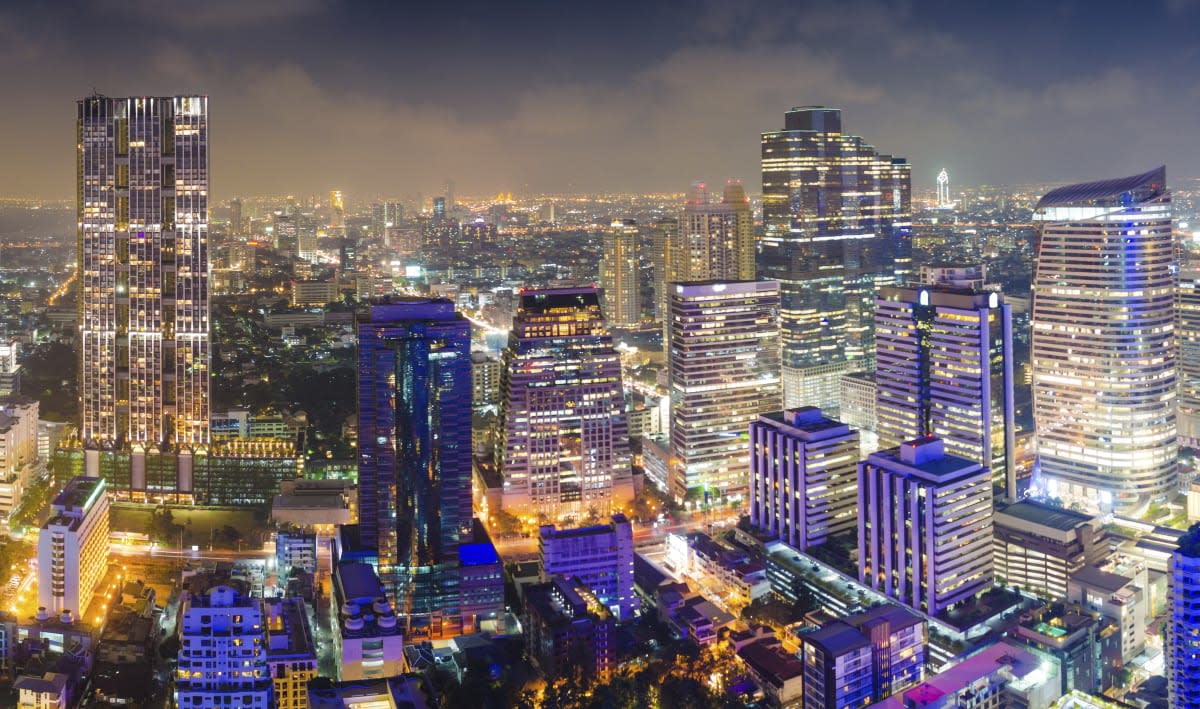 Thailand's military junta has already banned Facebook (a few times), Bitcoin and the game Tropico, but that's not enough for the censor-happy dictatorship. The nation is now kicking around the idea of a single gateway -- effectively one internet connection between Thailand and the rest of the world. With that in place, the government would have complete control over the country's internet traffic, making censorship and surveillance a breeze. Naturally, this so-called Great Firewall of Thailand isn't something that its citizens are taking lying down, which is why several government websites were taken down in a co-ordinated DDoS attack last week.

The cause is uniting several disparate groups from privacy campaigners all the way through to gamers. The attacks themselves were co-ordinated using Facebook, with the Anti-CAT Tower Mob among several to run the show. Users were encouraged to constantly refresh government websites, like that of the Ministry of Defense, until their servers fell over -- and even that is over the limit of what's considered a lawful protest. The movement has even created a cartoon character to represent the plan in the form of Nong Kalaland.

Shortly after the DDoS attack was launched, the country's minister for information, Uttama Savanayana, spoke to allay fears about the project. He said that the single gateway was designed to improve internet speeds while making it cheaper for the government to run. In addition, Thailand's leader General Prayut Chan-o-cha said that the plan wouldn't go ahead if it was found to be a breach of human rights. We're not entirely sure we'll take on trust the word of a military dictatorship, so we'll expect to see a spike in people searching for privacy tools like Marionette in the country.

In this article: Censorship, GreatFirewall, Internet, NongKalaland, Politics, Thailand, UttamaSavanayana
All products recommended by Engadget are selected by our editorial team, independent of our parent company. Some of our stories include affiliate links. If you buy something through one of these links, we may earn an affiliate commission.