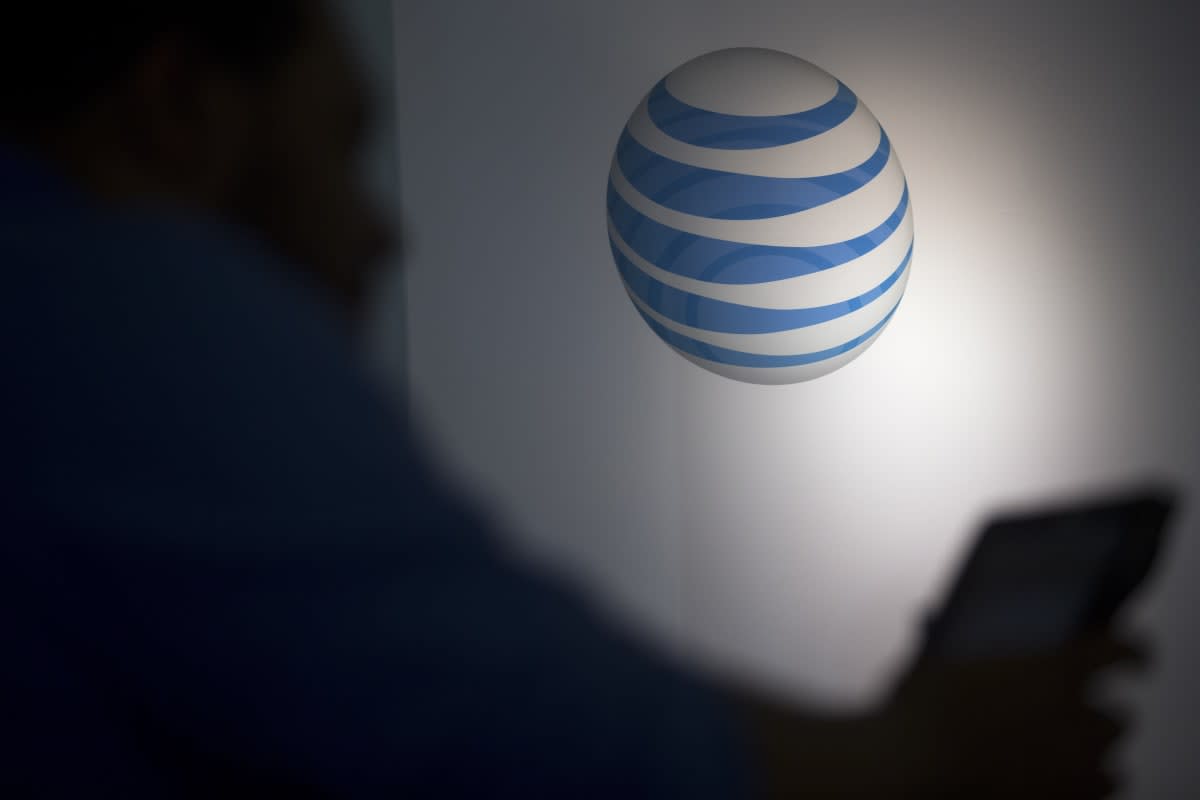 It's been just a few days since the FCC granted AT&T's waiver request that allowed the company to finally turn on its WiFi calling feature, and now WiFi calling is officially live. AT&T confirmed as much in a blog on its site, and it works just as you'd expect. Right now, only an iPhone with iOS 9 will work, but as long as you're on a WiFi connection, your phone will route calls through that connection if you cellular signal is bad. It's a feature that T-Mobile and Sprint have provided for a while now, but regardless it's good news for a select group of customers on the USA's second-biggest wireless network. We're hoping that other phones besides the iPhone soon, but if you are among that select group of compatible customers, you can give it a try now.

In this article: apple, att, mobilepostcross, wifi, wificalling
All products recommended by Engadget are selected by our editorial team, independent of our parent company. Some of our stories include affiliate links. If you buy something through one of these links, we may earn an affiliate commission.