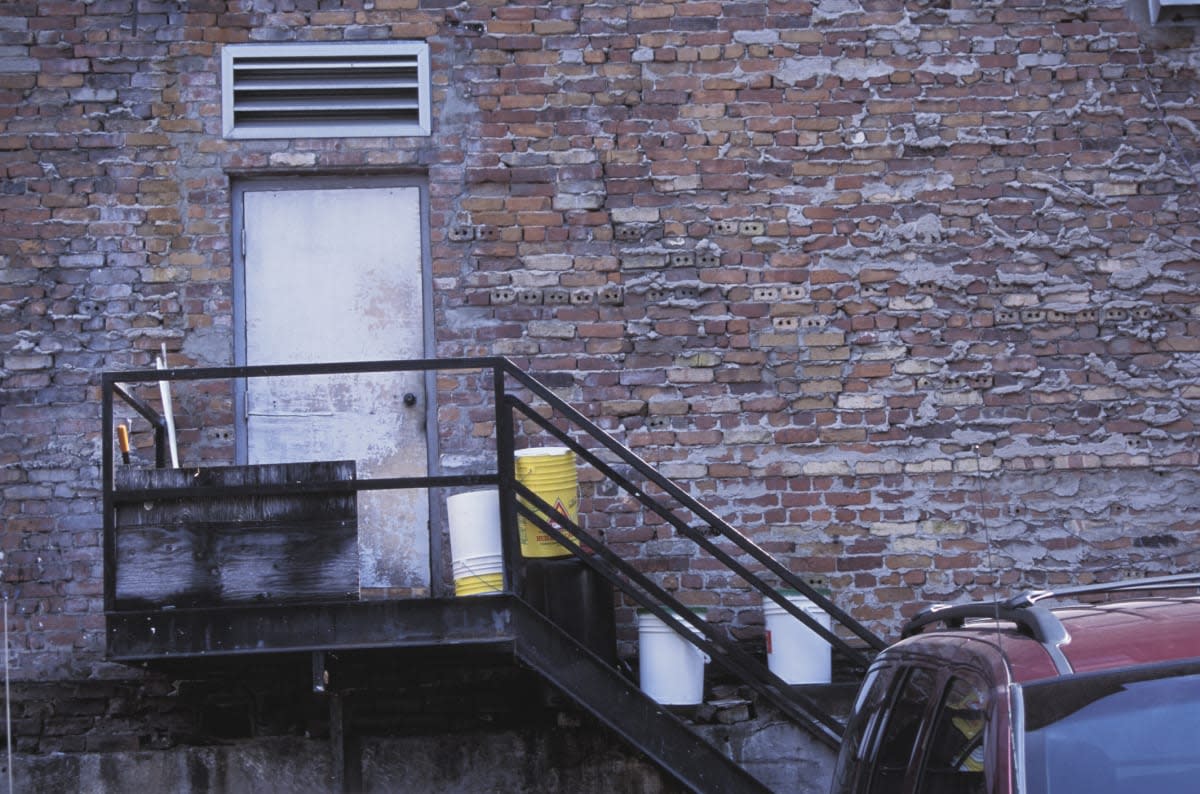 Here's some good news: the government has decided not to push for a law that would force tech companies to include backdoors in their software. The move means that your encrypted communications from services like WhatsApp and iMessage, will remain unreadable to law enforcement officials. That said, it's not the win for privacy and freedom that you might hope it to be, since officials are still going to be ringing up CEOs to quell their resistance. The Washington Post quotes one spokesperson saying that the National Security Council is "actively engaged" with these firms to "ensure they understand" the risks that come from encrypted dick pics. This is probably the right time to remind everyone that, when asked, the FBI's director James Comedy couldn't name a single investigation that was hindered by encrypted data.

@JimmyChalk @evacide Worst case scenario is silent capitulation from the companies. The Administration is now publicly counting on it.

The EFF is similarly cynical about the news, describing it as a "partial victory" for privacy campaigners across the land. The organization feels that the government will now spend much more time and effort to pressure companies like Apple and Google to include secret backdoors -- from behind closed doors. That's why it's throwing its weight behind the Save Crypto movement, which is looking to raise 100,000 signatures on the White House's online petitions site. The movement is backed by plenty of high-profile names in the tech industry, including the CEA, Mozilla and Twitter. And, if that isn't enough to sway the administration's mind, perhaps they should consult with a former director of the NSA -- who said only a couple of months ago that adding backdoors would make America more vunlerable to a cyberattack.

In this article: Backdoor, Encryption, Privacy, US
All products recommended by Engadget are selected by our editorial team, independent of our parent company. Some of our stories include affiliate links. If you buy something through one of these links, we may earn an affiliate commission.