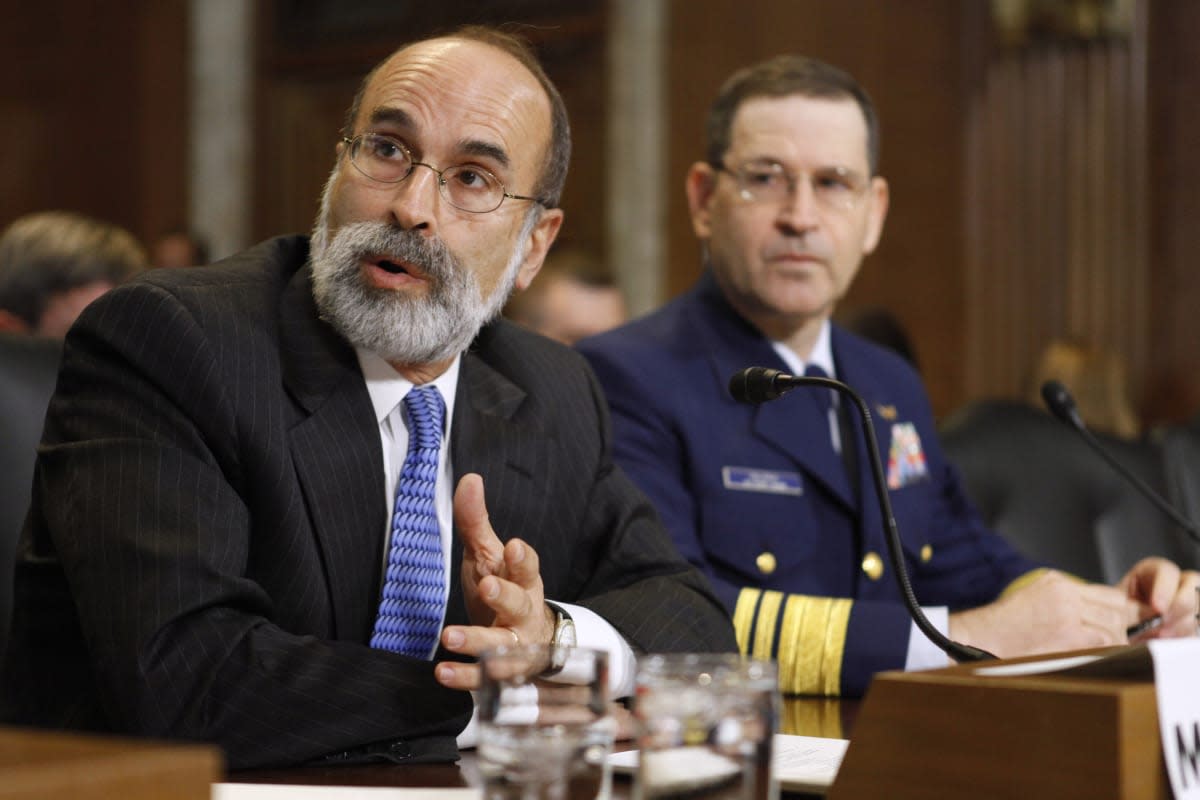 Three years ago, the Department of Justice brought Apple, and major publishers, to book for trying to maintain the prices at which e-books could be sold. As part of its punishment, the firm had to suffer the presence of a court-approved monitor, Michael Bromwich (pictured, left), placed to ensure that Apple cleaned up its act. Now, after many long months of having a third party roaming the halls of One Infinite Loop, the DoJ has concluded that Bromwich has done his job, and will no longer have to stand watch over the iBooks team.

It's something of an understatement to say that Apple's relationship with its mandatory monitor was strained, and the company went to court several times to get rid of him. It was felt that Bromwich was trying to shove his nose into parts of Apple's business that didn't relate to iBooks, and greatly exaggerated the extent of his powers. Executives were annoyed that Bromwich used his status to secure meetings with luminaries like Jonathan Ive and Al Gore, who sits on the company's leadership board. In addition, Bloomberg references a dispute over Bromwich posting "excessive bills," although given that Apple has a $700 billion market cap, we can kinda understand his desire for a few champagne lunches at Dorsia.

Despite the two years of in-fighting, Bromwich did say that Apple has now done what the court had ordered it to do. Reuters quotes a DoJ court filing saying that the firm has a "meaningful antitrust compliance program" in place, despite the "difficult path it took to achieve this result."

In this article: Antitrust, apple, DoJ, e book, e readers, e-book, e-books, e-reader, e-readers, MichaelBromwich
All products recommended by Engadget are selected by our editorial team, independent of our parent company. Some of our stories include affiliate links. If you buy something through one of these links, we may earn an affiliate commission.