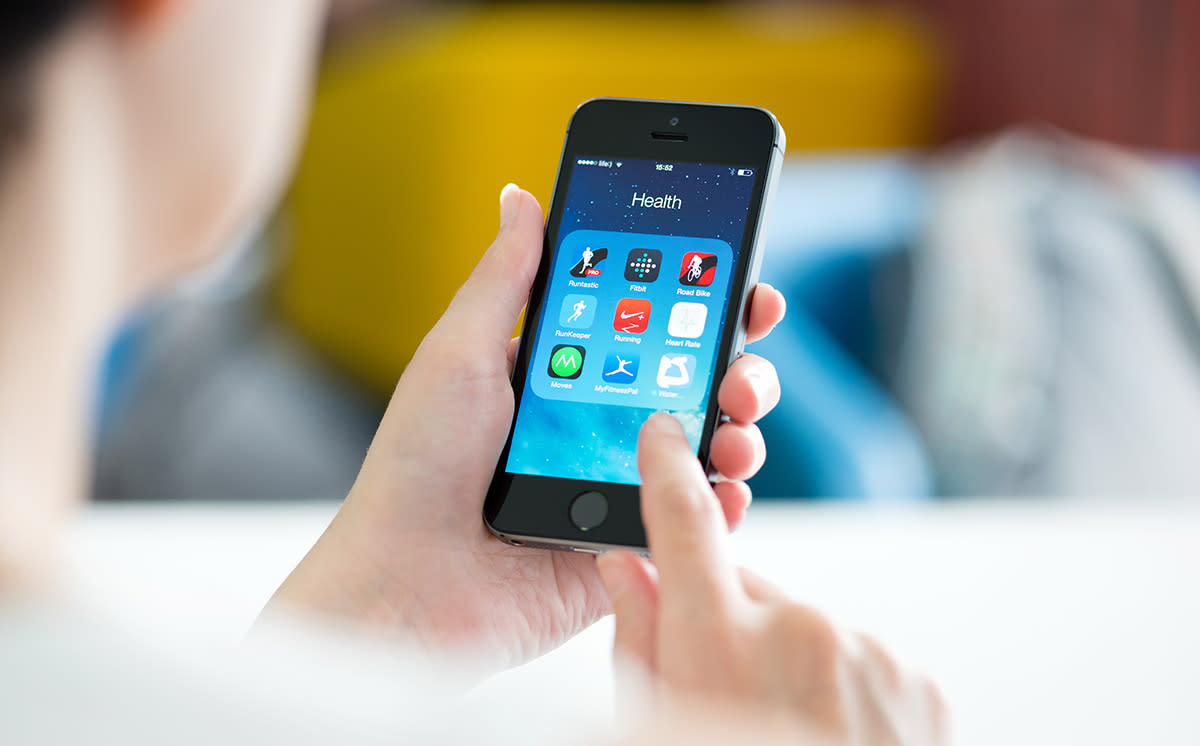 Apple can't win every patent lawsuit it's involved with. Here's a good case in point: the tech giant has been found liable of using technology patented by the University of Wisconsin in 1998 without the proper permission. To be precise, that technology was designed to improve chip efficiency as you can see in this USPTO filing, and it was used in iPhones and iPads. The Wisconsin Alumni Research Foundation (WARF) filed a case against Intel back in 2008 for using the same patent, but it was immediately settled out of court. It launched the lawsuit against Cupertino in January last year.

The court is slated to try the case again to determine how much Apple should pay the University. According to Reuters, the judge presiding over the case believes it could be as much as $862.4 million in damages -- huge, but even the full amount won't make a dent in Apple's finances. Cupertino's and WARF's legal battle is far from over yet, though. The company has to face another case WARF filed just last month, this time accusing it of using the technology to boost the efficiency of the iPhone 6s', 6s Plus' and the iPad Pro's A9 and A9X chips.

In this article: A7, A8, A8X, apple, iPad, iPhone, lawsuit, patent, universityofwisconsin, WARF, Wisocnsin
All products recommended by Engadget are selected by our editorial team, independent of our parent company. Some of our stories include affiliate links. If you buy something through one of these links, we may earn an affiliate commission.