Netflix is no longer available for your rooted Android phone

EA temporarily blocks Origin access in all of Myanmar 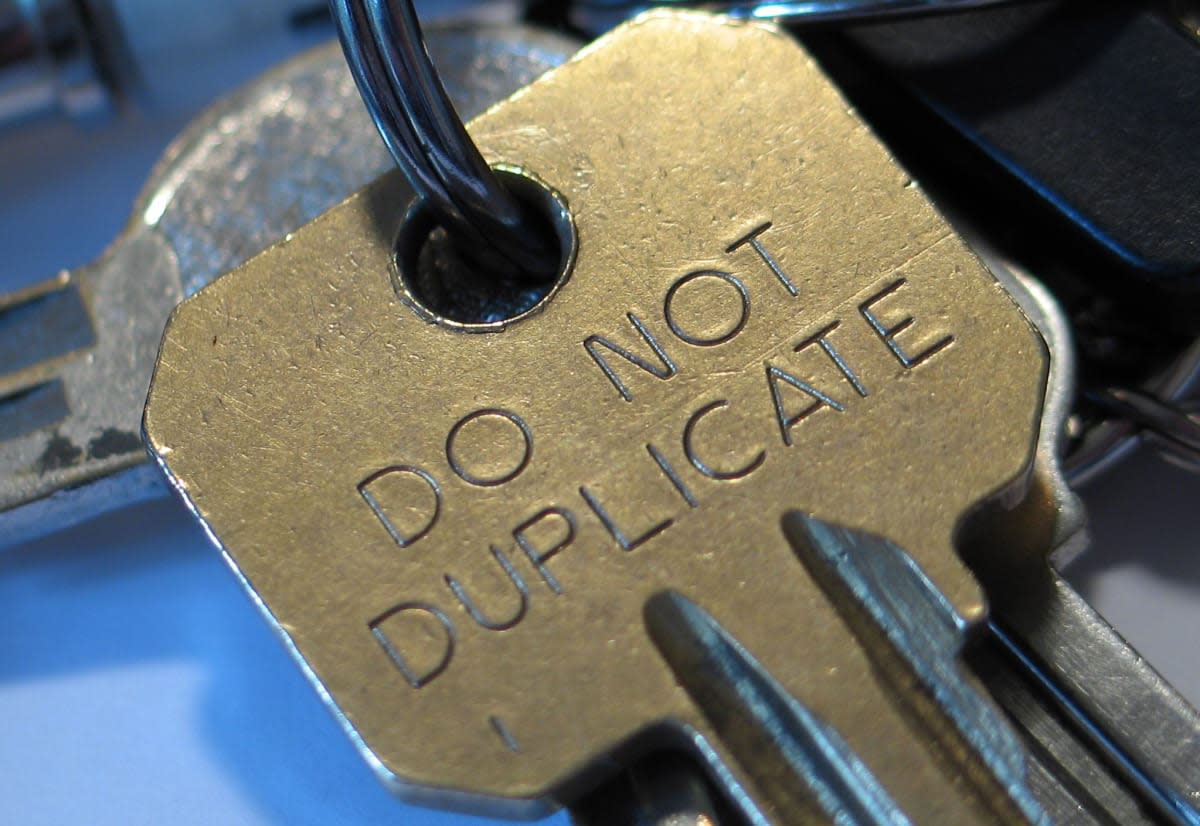 So much for hopes that the tech industry would back away from copyright protection any time soon. The Joint Photographic Experts Group recently launched a Privacy & Security initiative that potentially brings digital rights management (DRM) to regular JPEG images, not just the specialized JPEG 2000 format. The proposal could protect your privacy by encrypting metadata (such as where you took a photo), but it could also prevent you from copying or opening some pictures. Needless to say, that opens up a can of worms when it comes to fair use rights. If someone slapped DRM on a photo, you couldn't use it for news, research or remixed art -- many of the internet memes you know wouldn't be possible.

There's no certainty that JPEG files will be locked down soon, so this isn't an immediate crisis. We'd add that there's also hope for a compromise: the Electronic Frontier Foundation has argued for a middle road approach in a presentation to the JPEG Committee. It sees value in encrypted data as a filter (say, making sure that only your Facebook friends see a photo), but doesn't want any data to be non-removable or used to prevent copying. It'd rather have services give you more control over that data, and make sure that any security measures are based on open standards that won't break functionality. While the JPEG team might not take this advice to heart, it at least knows that it has some options.

In this article: copyprotection, copyright, drm, fairuse, images, internet, jointphotographicexpertsgroup, jpeg, photos, piracy, privacy, sony
All products recommended by Engadget are selected by our editorial team, independent of our parent company. Some of our stories include affiliate links. If you buy something through one of these links, we may earn an affiliate commission.