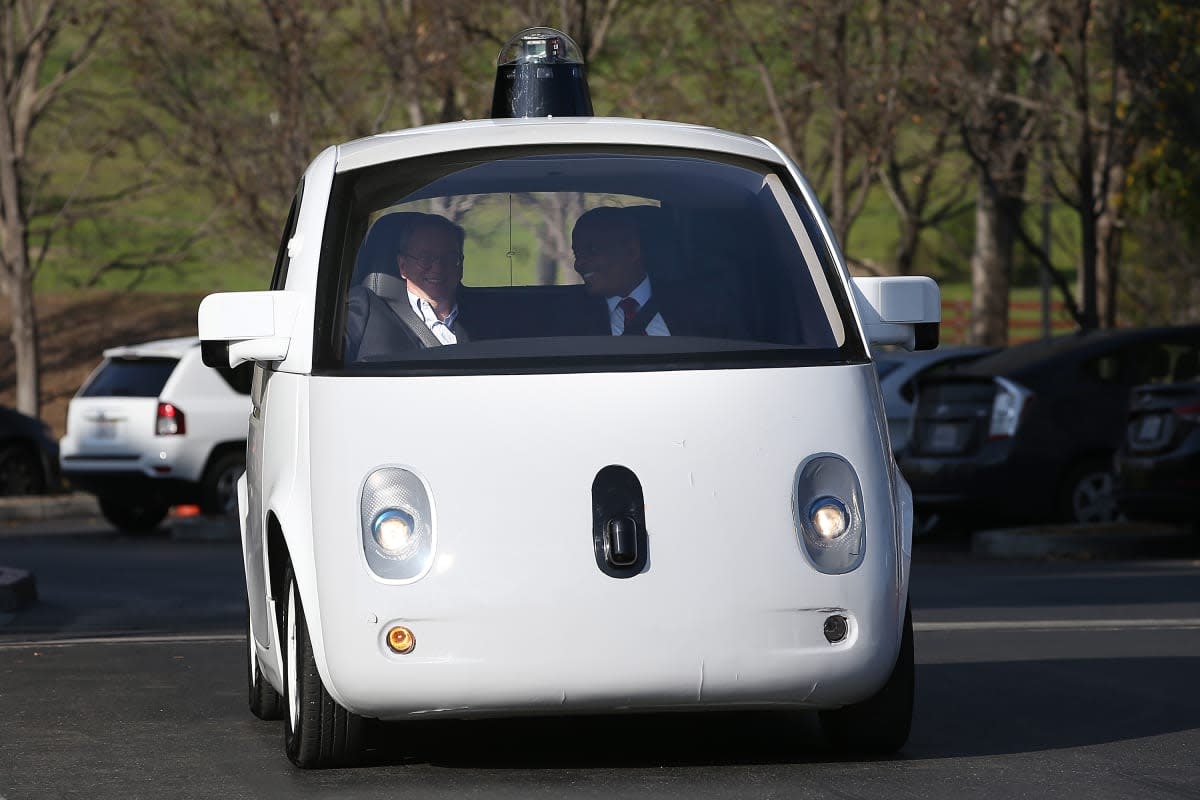 Hey, Canadians -- you're not going to sit on the sidelines while the US experiments with self-driving cars. Ontario's Ministry of Transportation has approved autonomous vehicle testing in the province (the first in the country) starting on January 1st, 2016. It's not clear who'll be the first to trial robotic cars, but it won't be surprising if Google and big automakers are part of the mix. This is an important step forward, regardless of who shows up. Besides taking Canada a bit closer to hands-free transportation, the clearance also prevents at least some Canadian companies from heading south to test their self-driving tech. When there are nearly 100 related projects in Ontario alone, that's a pretty big deal.

In this article: autonomous, canada, car, cars, culture, ontario, self-driving, self-drivingcar, TL16selfdrivetest, transportation, vehicle
All products recommended by Engadget are selected by our editorial team, independent of our parent company. Some of our stories include affiliate links. If you buy something through one of these links, we may earn an affiliate commission.