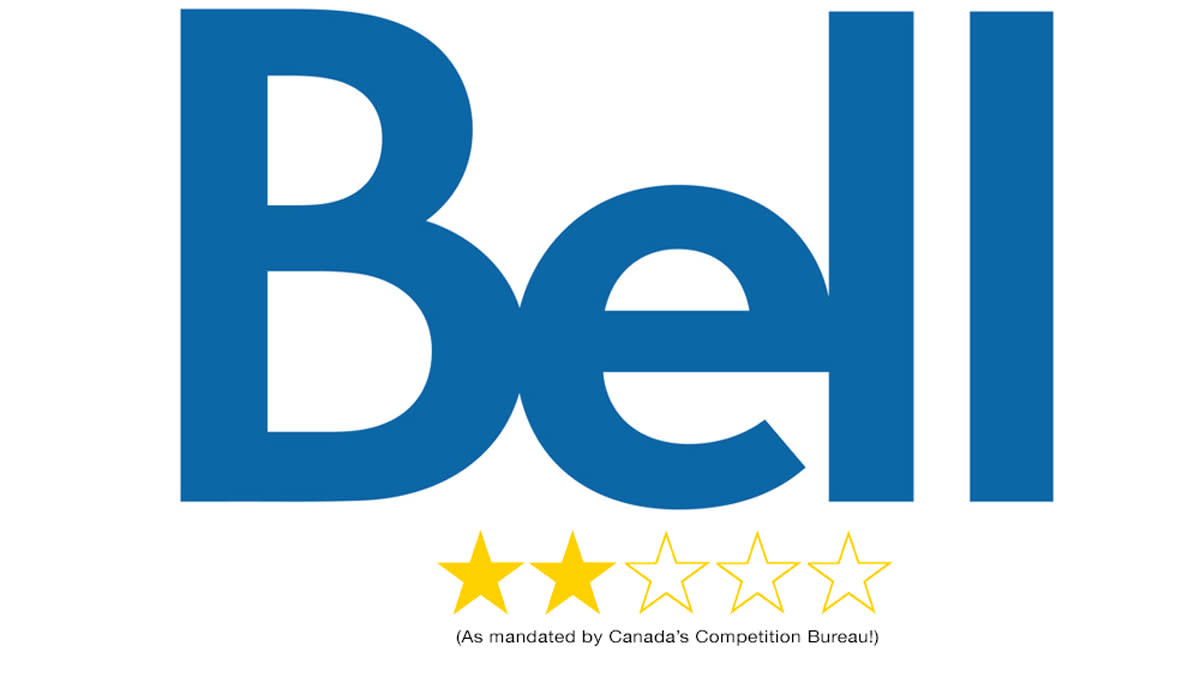 Bell Canada has been handed down a $1.25 million CAD ($970,719) fine by Canada's competition bureau after its employees posted fake reviews of Bell apps. According to the regulator, the carrier "encouraged" staff members to post glowing testimonials of the MyBell Mobile and Virgin My Account apps on the App Store and Google Play. Unfortunately, these overenthusiastic write-ups neglected to mention that they were written by people on Bell's dollar. Oops.

The dodgy behavior was initially exposed by Scott Stratten, who was already well aware of the apps' poor standing on iTunes. Suddenly, however, the rating skyrocketed thanks to a series of five-star reviews, and Stratten smelled a rat. After some digging on LinkedIn, he uncovered that the most praiseworthy mentions were all directors, marketing managers and other people paid by Bell Canada. Oooops.

The company admitted that certain employees had been encouraged to post the ratings, but as soon as bosses were made aware, they ended the practice. As part of the settlement, the firm has pledged to tighten up its compliance program, making sure every employee knows to hit no whenever they're asked to review the app. The firm is also being forced to sponsor a workshop to "enhance Canadians trust in the digital economy," which will probably open with a seminar on how not to get caught gaming your own app.

In this article: App, AppStore, BellCanada, Fake, GooglePlay, mobilepostcross, Reviews
All products recommended by Engadget are selected by our editorial team, independent of our parent company. Some of our stories include affiliate links. If you buy something through one of these links, we may earn an affiliate commission.