Esports betting just got a whole lot easier. Now what?

The FTC plans to block the DraftKings and FanDuel merger 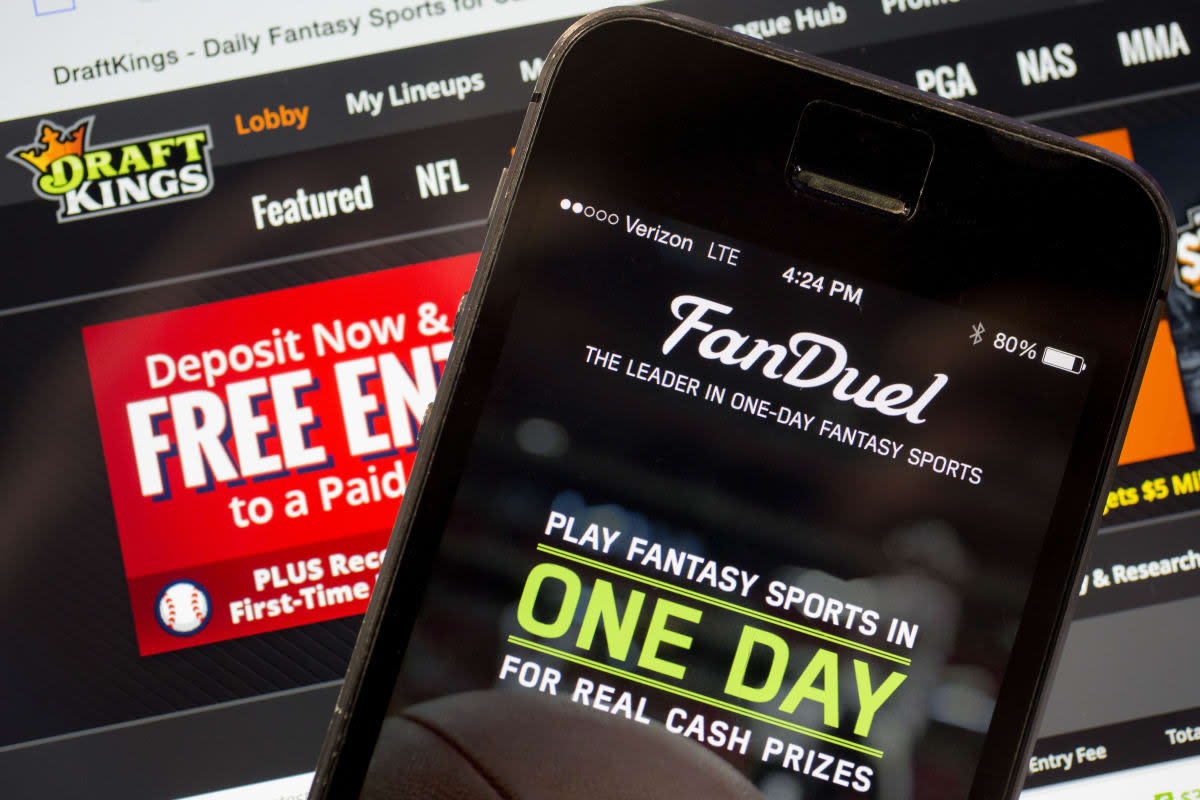 In addition to fighting a class-action lawsuit accusing them of fraud, fantasy sports websites DraftKings and FanDuel now have to face scrutiny from the FBI. According to The Wall Street Journal and The New York Times, feds have been getting in touch with prominent fantasy sports players to ask about their experiences playing on either website. If you recall, both companies are currently embroiled in a scandal after a DraftKings employee leaked data not typically available before the games begin. The same employee was discovered to have won $350,000 within the same week playing on rival website FanDuel. NYT found out soon after that it's not an isolated case: both companies' employees have been raking in big money playing on each other's websites. That gave rise to allegations that they win big by taking advantage of insider info they have access to.

The feds are reportedly looking into whether the websites are preying on their customers, seeing as they have to pay entry fees and are dealing with real cash. That's not all the authorities are investigating, though -- because of what happened, they're now also looking into the legality of daily fantasy sites. The WSJ says the Justice Department is now investigating whether they can be considered gambling sites, and hence should be regulated under the Unlawful Internet Gambling Enforcement Act of 2006. FanDuel insists, however, that daily fantasy is a game of skill, not luck, and should continue being excluded from the internet gambling act.

In this article: draftkings, fanduel, fantasysports, fbi, law, lawsuit
All products recommended by Engadget are selected by our editorial team, independent of our parent company. Some of our stories include affiliate links. If you buy something through one of these links, we may earn an affiliate commission.