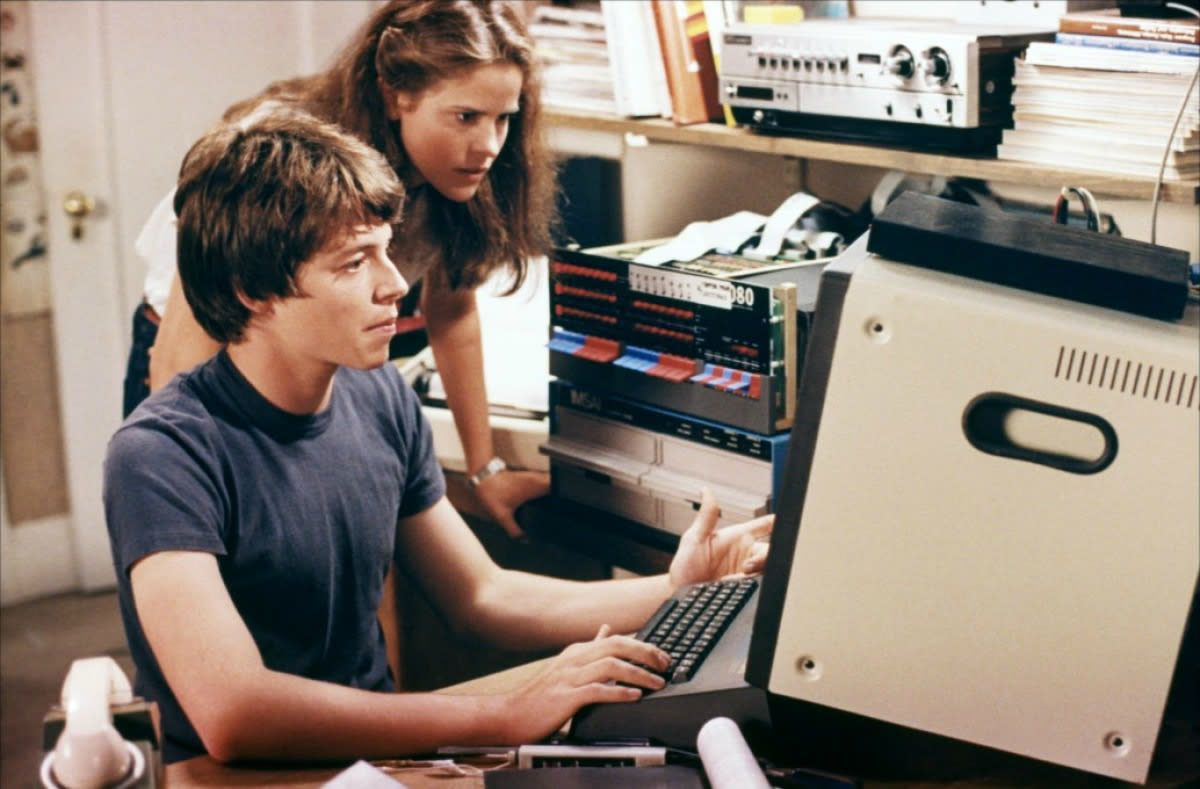 It's been more than 30 years since Matthew Broderick, Ally Sheedy and a WOPR supercomputer named Joshua came close to triggering World War III in the hacker movie WarGames. The phrase "Shall we play a game?" still resonates with people today, but it may soon find a new audience after MGM, which owns the rights to the cult film, announced it's getting a modern reboot. The studio has teamed up with interactive video company Interlude to create an "original interactive short drama," turning WarGames into a Choose Your Own Adventure (CYOA) video with brand new characters and storyline.

In this modern take on the original, MGM and Interlude say they'll fuse "the narrative of a compelling movie with the responsiveness of a great game." Viewers will get to choose the outcome of certain scenes and affect the story as it progresses. If you've played TellTale's episodic The Walking Dead games, then you'll have some idea of what to expect.

If WarGames was a little before your time, let us bring you up to speed. The original movie was set during the Cold War and followed a young computer gamer (Matthew Broderick) who mistakenly hacks into the WOPR (War Operation Plan Response) supercomputer. Broderick thinks he's playing a game with the computer, which is designed to calculate possible outcomes of nuclear war, and activates a simulation that almost triggers the real thing. It earned three Academy Award nominations.

There's no word on how the new WarGames short will be packaged, but we do know that it's set to land in early 2016. MGM and Interlude are already working on a story that will offer a different experience each time it is watched. If it proves successful, then who knows, we might get a new WarGames movie as well.

In this article: hdpostcross, interlude, mgm, movie, reboot, wargames
All products recommended by Engadget are selected by our editorial team, independent of our parent company. Some of our stories include affiliate links. If you buy something through one of these links, we may earn an affiliate commission.