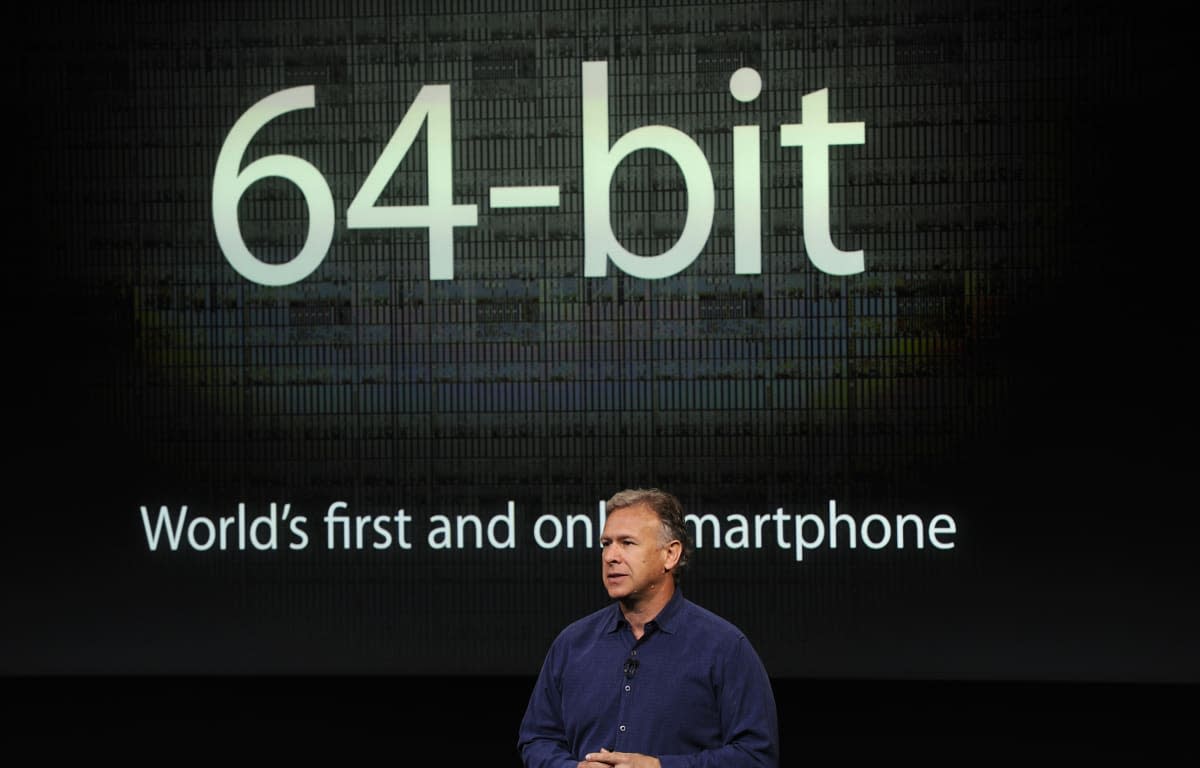 Apple's loss of a patent infringement case to the University of Wisconsin could turn out to be a costly one, as a jury ruled today that it owes the Wisconsin Alumni Research Foundation $234 million. The technology at issue is used for A7, A8 and A8X processors (found inside the iPhone 5S, iPhone 6 series, iPad Air, iPad Mini 2, Apple TV 4 and other devices), and is supposed to increase efficiency. Apple told Reuters that it plans to appeal the ruling, but had no further comment. It had argued that WARF deserved a total fee of less than the $110 million Intel paid in a settlement over the patents, but the jury decided differently. While it can certainly handle the financial hit ,the trouble may not stop there -- WARF has also filed a lawsuit against Apple for its new A9 CPUs that are inside the new iPhone 6s family and iPad Pro.

Update: WARF managing director Carl Gulbrandsen said "The jury recognized the seminal computer processing work that took place on our campus. This decision is great news for the inventors, the University of Wisconsin-Madison and for WARF."

In this article: A7, A8, A8X, apple, business, gear, Iphone5s, lawsuit, mobilepostcross, patent, personal computing, personalcomputing, TL17APLAW, UniversityOfWisconsin, WARF, Wisconsin
All products recommended by Engadget are selected by our editorial team, independent of our parent company. Some of our stories include affiliate links. If you buy something through one of these links, we may earn an affiliate commission.