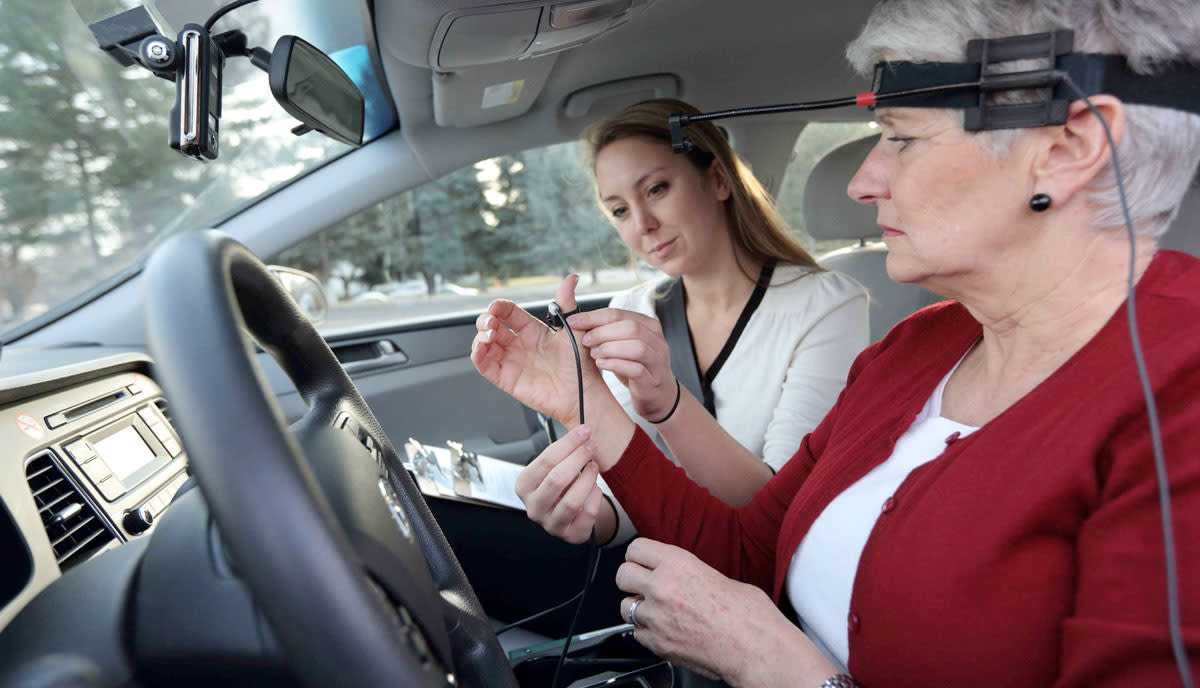 We all know that taking your eyes off the road is a bad idea, but now researchers have added another paper to confirm that using voice commands is just as unwise. A team from the University of Utah, in partnership with the American Automobile Association, believes that the mental effort of driving and talking on your phone is still dangerous. According to the research, it takes a full 27 seconds after completing a distracting task — queuing up a song even with your voice alone — before your brain is fully able to concentrate on the art of driving.

The team investigated the in-car infotainment systems in 10 cars released this year, as well as the big three smartphone assistants: Siri, Google Now and Cortana. According to their stats, the Chevy Equinox and Buick Lacrosse had the least distracting systems, while Google Now came out top in the smartphone category. Cortana and the Mazda 6 found themselves stationed at the other end of the table as the most distracting.

Joel Cooper, assistant professor of psychology at Utah says that voice-command tech is "billed as a safe alternative to manual interactions," but "voice systems simply don't work well enough." The study's conclusions state that people should avoid using tech in the car, and that if they want to remain safe, should do nothing more mentally stressful than listening to the radio or an audiobook. Given that most people can't put their smartphone Twitter device down for more than 5 seconds, the self-driving car can't come soon enough.

In this article: AAA, AmerianAutomobileAssociation, apple, Distracted, DistractedDriving, Driving, google, ItCanWait, JoelCooper, microsoft, UniversityofUtah
All products recommended by Engadget are selected by our editorial team, independent of our parent company. Some of our stories include affiliate links. If you buy something through one of these links, we may earn an affiliate commission.