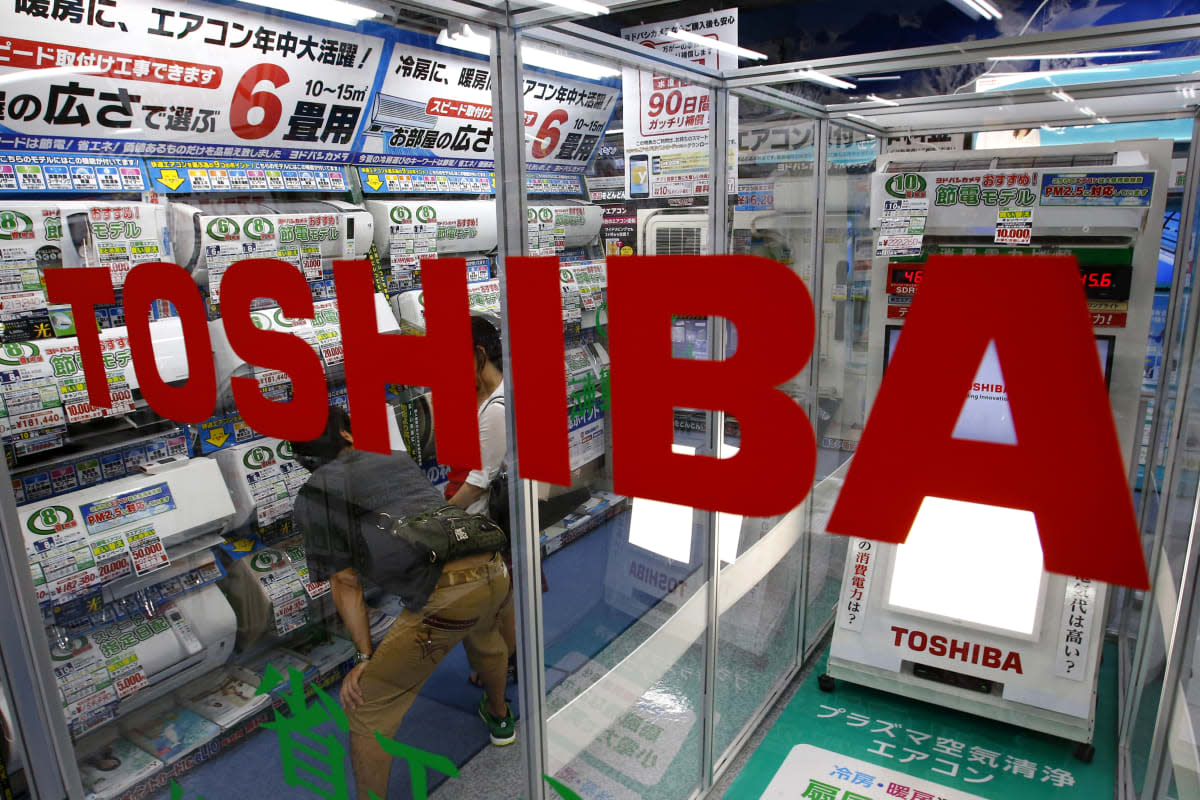 Toshiba's accounting scandal may cost it a lot more than just a CEO and a wad of cash. Sources for Bloomberg, the Japan Times and Reuters all claim that the tech giant is expected to sell its camera sensor business (specifically, its manufacturing plant) to Sony for about $165 million in a bid to raise funds. Neither company is confirming anything, but the talks are reportedly far along enough that you could see an official announcement as soon as next week. The reported selloff would mark the end of an era for Toshiba, although it wouldn't come as a total surprise if you knew the histories of both sides.

Toshiba has major customers for its sensors, but it's a flyweight next to Sony -- the 20-megapixel cam in the HTC One M9 is as illustrious as it gets. The firm doesn't have that much to lose by calling it quits. Sony, meanwhile, just broke out its sensor division as a separate company as part of a plan to increase its accountability and focus. It's not only a camera sensor powerhouse (both Apple and Samsung use its tech), but it has a lot to prove. If Sony acquires Toshiba's sensor business, it gets extra capacity and know-how that could keep it on top.

In this article: camera, camerasensor, imagesensor, mobilepostcross, sensor, sony, toshiba
All products recommended by Engadget are selected by our editorial team, independent of our parent company. Some of our stories include affiliate links. If you buy something through one of these links, we may earn an affiliate commission.