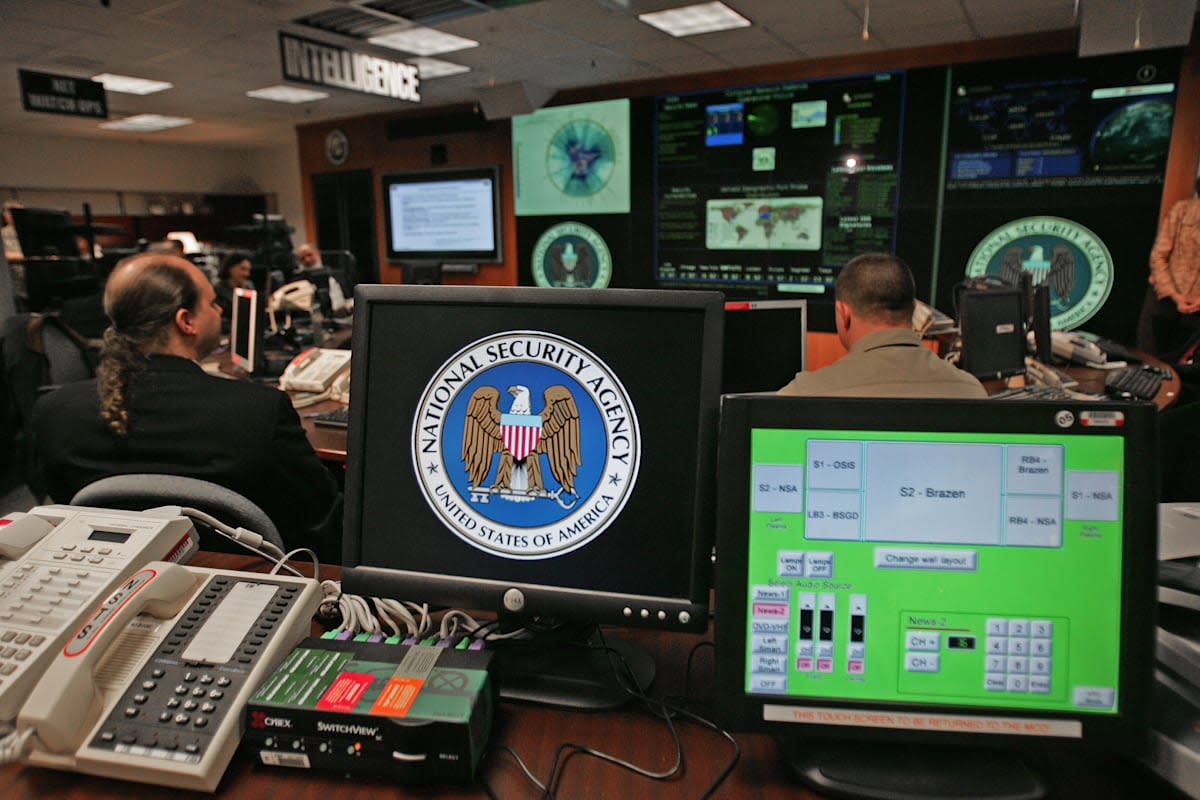 Remember that lawsuit the Wikimedia Foundation filed against the NSA earlier this year? It's not moving forward: The district judge presiding over the case has dismissed the lawsuit because the plaintiffs' allegations are based on "suppositions and speculation with no basis in fact." Specifically, District Judge TS Ellis III takes issue with Wikimedia's description of how the NSA's Upstream surveillance program works, which speculates on how the program "must" operate to satisfy the government's "stated goals," but provides no factual data to verify said claims.

The ruling spells out the issue pretty plainly: "Plaintiffs cannot provide a sufficient factual basis for their allegations because the scope and scale of Upstream surveillance remain classified," it says, arguing that an educated guess simply isn't good enough. Wikimedia's claims, the judge says, rely not only on the assumption that the NSA's surveillance equipment has the capability to "examine the contents of all transmission passing through collection devices," but also on the assumption that the NSA is utilizing this technology to its full potential. He uses a car as an example, stating that a vehicle capable of exceeding 200MPH may only drive 70MPH on average. If Wikimedia can't factually show what speed the car is driving, it doesn't have a case.

The judge also takes issues with Wikimedia's claim that it's virtually impossible for the NSA to not have intercepted data from its users. "Without defining the universe of the total number of internet communications," the judge writes, "it is impossible to determine whether Wikimedia's alleged 1 trillion annual internet communications is significant or just a drop in the bucket."

For what it's worth, Ellis seems to sympathize with Wikimedia and the other 8 plaintiffs, noting that it's possible the NSA operates in the manner described -- but adds that he can't allow the case to proceed without more factual evidence. "In a case like this, plaintiffs necessarily rely on probabilities and speculation because most of the facts about Upstream surveillance remain classified," he concludes. Even so, the judge says, Wikimedia's "fears of hypothetical future harm that is not certainly impending" aren't enough to support the lawsuit. Check out the ruling for yourself at the source link below.

In this article: aclu, lawsuit, masssurveillance, nsa, surveillance, wikimedia
All products recommended by Engadget are selected by our editorial team, independent of our parent company. Some of our stories include affiliate links. If you buy something through one of these links, we may earn an affiliate commission.