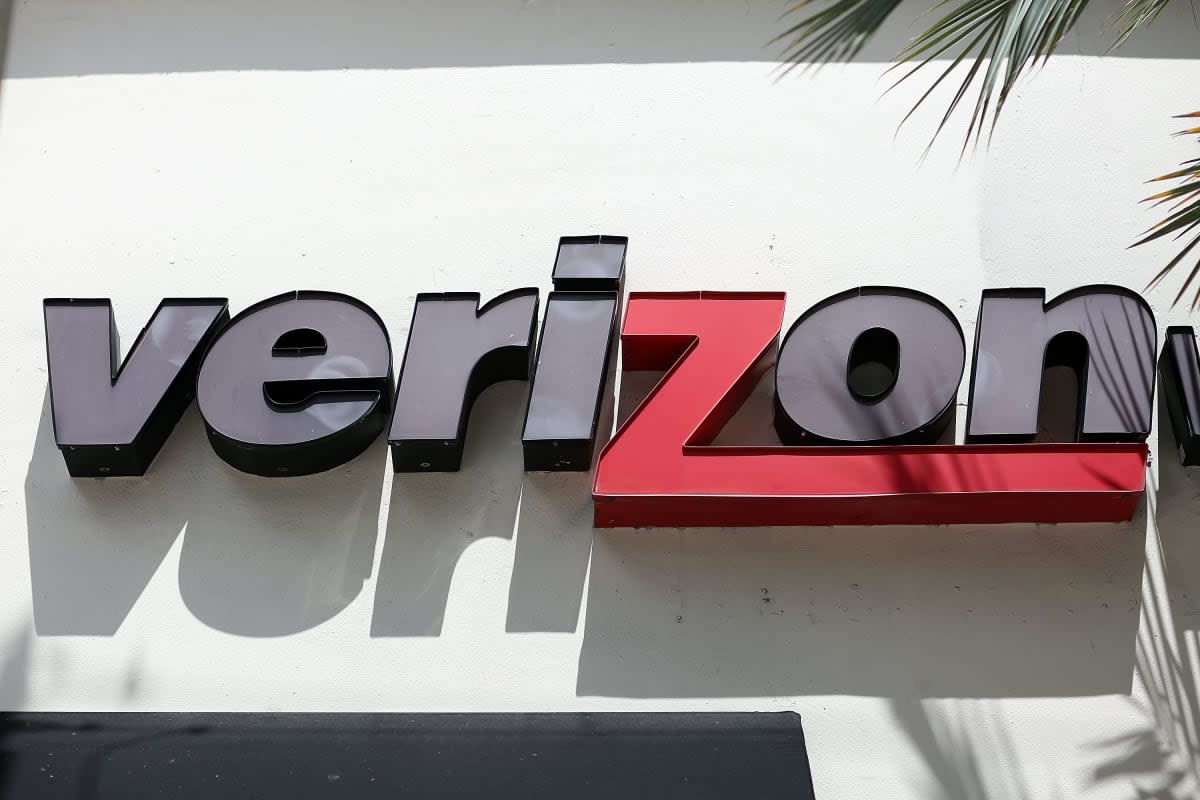 Earlier this month, AT&T applied to the FCC for permission to offer native WiFi calling and now just a few weeks later, Verizon is following suit. The network has delivered a request to Tom Wheeler and his crew in the hope that it will be allowed to offer the feature to its users. If regulators give an official thumbs-up, we wouldn't be surprised if the first crop of iOS 9-toting iPhone users don't get the offering pretty quickly. After all, AT&T contacted the FCC on October 6th and started rolling it out to customers on October 8th.

If you're not caught up, the reason that AT&T and Verizon have dragged their feet over adding WiFi calling is procedural, rather than technical. Sprint and T-Mobile already offer the service, but are apparently doing so in violation of federal law. The FCC requires all voice-call technology to support text-to-speech hardware for hard-of-hearing users, but WiFi calling can't, so implementing it requires a special waiver. As such, AT&T gleefully threw Sprint and T-Mobile under the bus by claiming that neither had applied for such permission. We can just imagine John Legere screaming "snitches get stitches" the next time he's in a meeting with Ralph de la Vega.

In this article: ATT, Calling, FCC, iOS9, mobilepostcross, TTS, Verizon, WiFI, WiFiCalling
All products recommended by Engadget are selected by our editorial team, independent of our parent company. Some of our stories include affiliate links. If you buy something through one of these links, we may earn an affiliate commission.