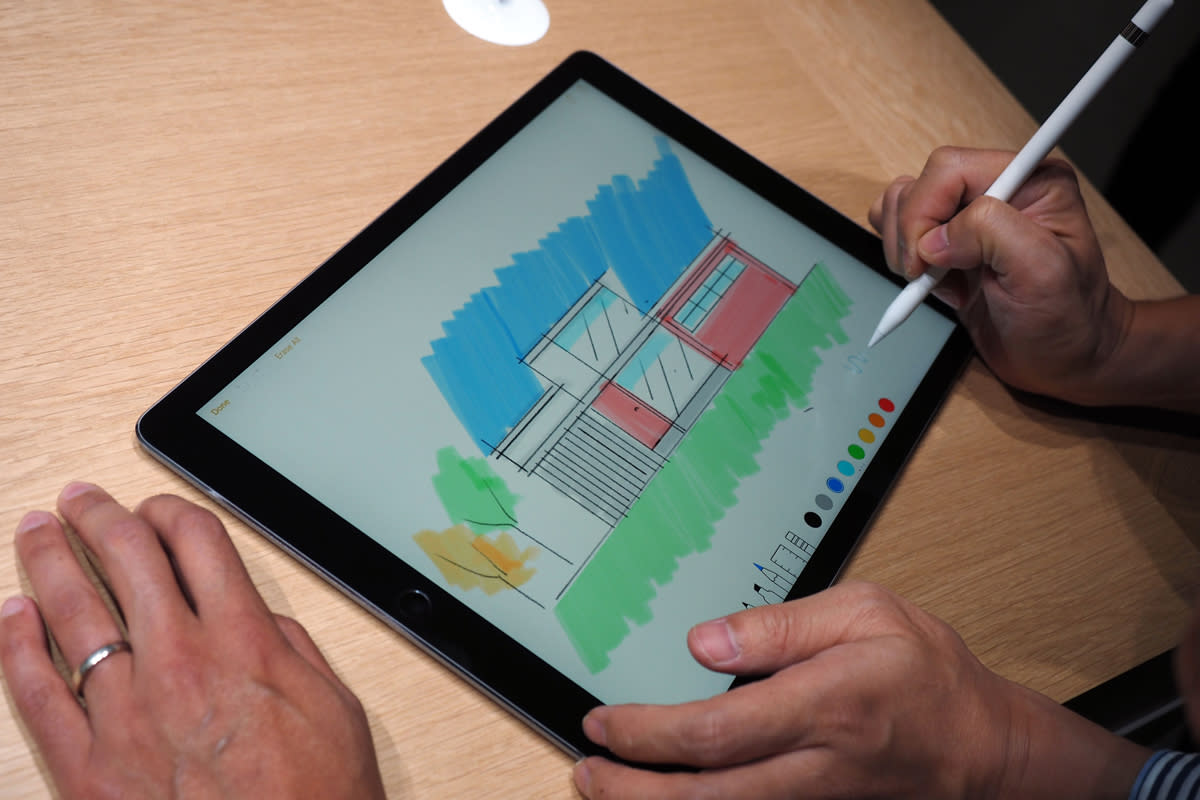 With Apple's iPad business continuing to slow down, the upcoming iPad Pro is one of the more important products in the company's pipeline. Apple introduced it in early September but declined to give a release date, only saying it would arrive sometime in November. For Apple, that usually means the end of the month, but it seems that's not the case this time. According to the well-connected Mark Gurman at 9to5Mac, Apple's 12.9-inch iPad should go on sale on Wednesday, November 11th both online and in stores. Alongside the giant new tablet, Apple will also start selling its new Pencil stylus and Smart Keyboard for $99 and $169, respectively. If you're ready to buy into Apple's vision of a big-screen tablet, get ready to dive deep into your wallet: the iPad Pro starts at $799 for 32GB of storage and goes all the way up to $1,079 for 128GB of storage and LTE connectivity.

In this article: apple, ipad, ipadpro
All products recommended by Engadget are selected by our editorial team, independent of our parent company. Some of our stories include affiliate links. If you buy something through one of these links, we may earn an affiliate commission.