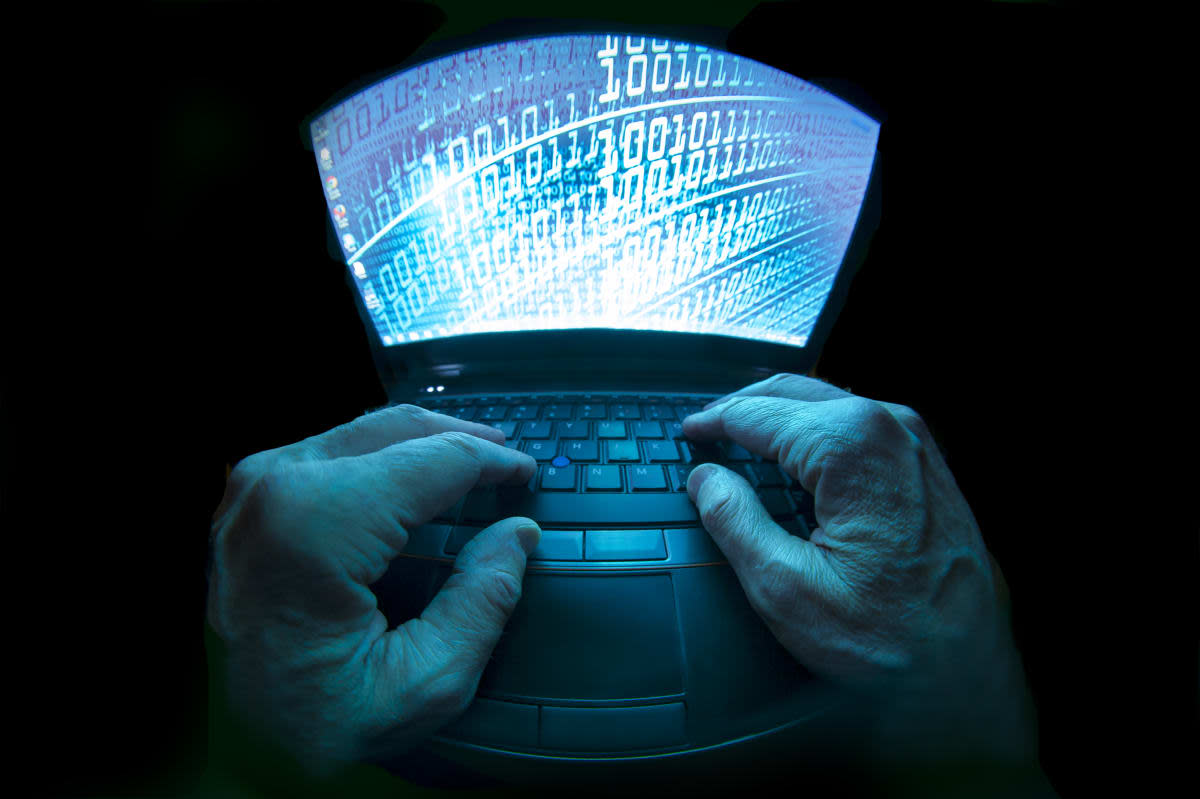 Mere months after having more than 400 GB of confidential information stolen from its servers, spyware vendor Hacking Team has announced that it has resumed operations with a suite of digital tools to help law enforcement agencies get around pesky device encryption technology. In an email pitch sent to existing and potential new customers earlier this month, Hacking Team CEO David Vincenzetti, touted the company's "brand new and totally unprecedented cyber investigation solutions." The company has also been reportedly working on a revamped 10th edition of its proprietary Remote Control System, which constitutes the core of its software suite. There is no word, however, as to when RCS 10 will be made available. It also remains to be seen as to which, if any, law enforcement agencies will take Hacking Team up on its offer, given the company's recent security debacle.

In this article: hack, hackers, hacking, hackingteam, LawEnforcement, security
All products recommended by Engadget are selected by our editorial team, independent of our parent company. Some of our stories include affiliate links. If you buy something through one of these links, we may earn an affiliate commission.