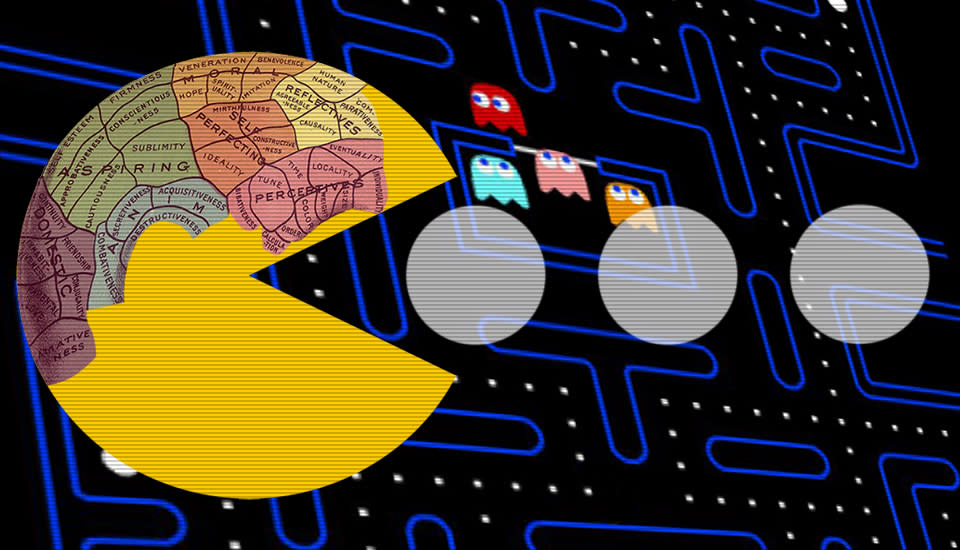 It's reported that one in three troops returning home from war are being diagnosed with post-traumatic stress symptoms. If you look at video games, those numbers are probably exponentially higher considering the events characters endure while saving the (virtual) world. But games aren't exactly known for being particularly subtle, and that's what the latest episode of Low Batteries from Eurogamer is all about. The clip examines Metal Gear Solid V: The Phantom Pain, Spec Ops: The Line, Deus Ex: Human Revolution and a few others. The findings? Sadly, games use PTSD as short-hand to fill in character backstory or motivations and sometimes are pretty lazy about it.

Think of the kick-the-dog trope or how TV and movies sometimes use rape as a shorthand for motivations or showing that a character is a bad person, at the expense of the victim, for a few examples. But if the progress developers have made regarding the former, specifically, are any indication it hopefully won't be long before we see games giving a better portrayal of mental illness.

In this article: deusexhumanrevolution, gaming, hd, hdpostcross, mentalhealth, MetalGearSolidV, ptsd, specopstheline
All products recommended by Engadget are selected by our editorial team, independent of our parent company. Some of our stories include affiliate links. If you buy something through one of these links, we may earn an affiliate commission.