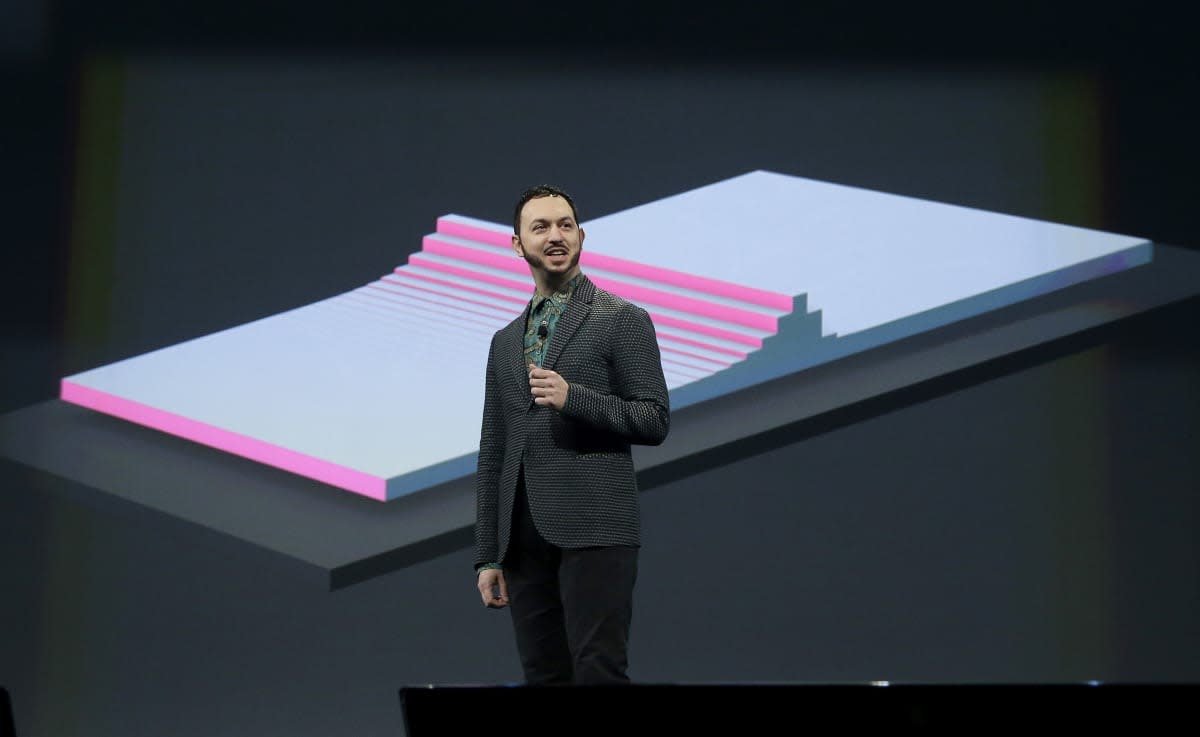 Shortly after recording his first podcast, Google's vice president of design Matias Duarte has publicly slammed Microsoft and Windows 10 on Twitter. After the latest episode of Joshua Topolsky's Tomorrow went live, Duarte tweeted that he had tried the Surface Pro 4 with Windows 10 -- and that in his opinion, it felt like "XP with a flat design skin." Needless to say, this triggered quite a response from the Twittersphere, and Duarte quickly followed up with: "Windows 10? More like Windows 10 years ago!" The tweets were partly sent in jest, as he later described them as "overly clever tweetbait." However, Google's design lead clearly has some issues with the way Microsoft's desktop OS has evolved. Specifically, Duarte claims he has "no beef" with how Windows 10 looks, and is instead disappointed with how it works. As far as he's concerned, the functionality is similar to the now ancient Windows XP: "I understand that's a feature for many," he later tweeted. "Not for me!"

Duarte is best known as one of the creative minds that ushered in Material Design at Google. The new design philosophy, which treats digital elements as if they had physical properties -- like shuffling pieces of paper on a desk -- now permeates almost all of Google's products and services. The aesthetic leap has been most apparent on Android, specifically with last year's introduction of Android 5.0 Lollipop. Windows 10, on the other hand, has been a chance for Microsoft to dial back some of its wilder experiments from Windows 8. It's had a mostly warm reception from the PC community, but there's some truth to the argument that it's hardly reinventing the wheel -- that's what most Windows fans wanted, of course. Duarte says he's "always liked (what) Microsoft was attempting to do with Windows 8 -- change the paradigm." We appreciated Microsoft's effort too -- it's important to try new ideas -- but we'll take Windows 10 over Windows 8 any day.

In this article: google, materialdesign, MatiasDuarte, microsoft, windows, windows10, WindowsXp
All products recommended by Engadget are selected by our editorial team, independent of our parent company. Some of our stories include affiliate links. If you buy something through one of these links, we may earn an affiliate commission.