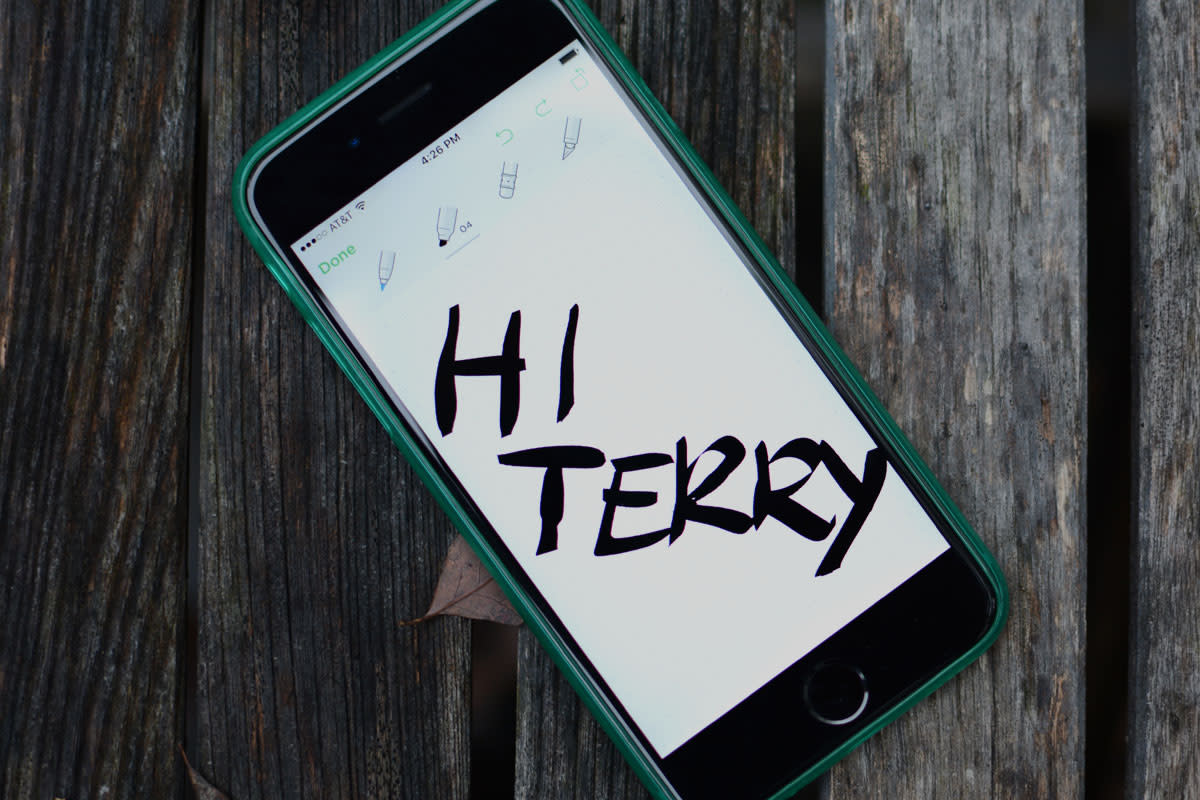 Sketching has been available in Evernote's Penultimate app for quite some time, but now the company's main productivity app is handling your scribbles on its own. With an update for its iOS apps, Evernote now lets you sketch notes with a Jot stylus or Apple Pencil and stores them for safekeeping. What's more, if your input device of choice supports 3D Touch, you'll notice the line weight vary based on how much pressure you apply. You can also adjust the line thickness manually between five settings and choose between 10 color options. When you're done, those drawings sync just like any other Evernote entry and the app's handwriting recognition makes those scribbles searchable, should the need arise. The new version of the app also delivers split-screen multi-tasking that's made possible by iOS 9, so long as you're using it on a iPad Pro, iPad Air 2, or iPad Mini 4. Ready to give it a go? The update is available now from the App Store.

In this article: app, drawing, evernote, ios, multi-tasking, multitasking, sketch, sketching, software, split-screen, splitscreen, stylus, update
All products recommended by Engadget are selected by our editorial team, independent of our parent company. Some of our stories include affiliate links. If you buy something through one of these links, we may earn an affiliate commission.