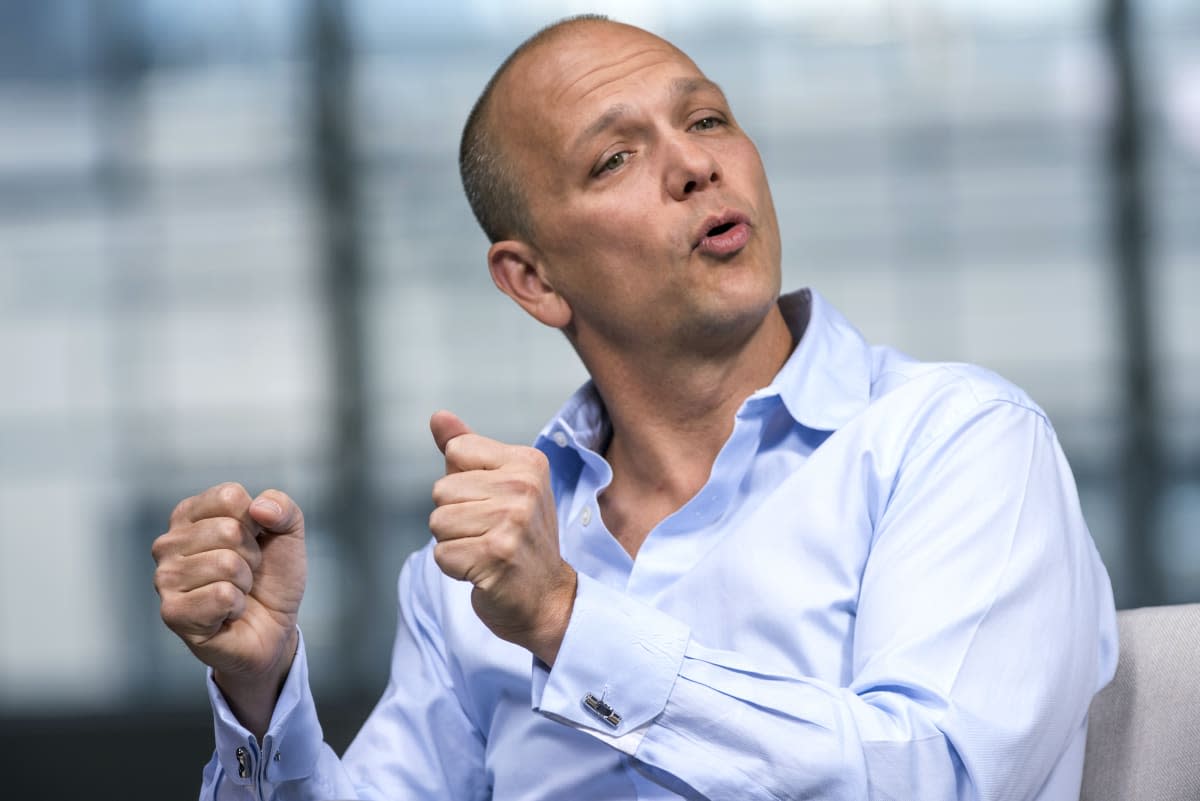 The possibility of an Apple-made car isn't anything new -- as it turns out, it's practically old news. iPod co-creator (and Nest CEO) Tony Fadell tells Bloomberg that he and Steve Jobs had "multiple" discussions about a car in 2008. They asked each other high-level questions, such as what the dashboard would look like and what the power plant would be. The idea didn't progress beyond that point due to a combination of tight resources and a lousy economic climate. Apple was swamped with iPhone work, and the American car industry was "almost dead." Why get into cars at a time when the field's heavyweights were asking for bailouts?

Executives had been floating the idea even before Fadell and Jobs talked, but the chats suggest that Jobs was fond of the idea -- it was just a matter of diving in when Apple and the market were ready. As it stands, many of the ingredients needed for a suitably tech-savvy car weren't in place yet. Electric cars still had poor range, infotainment systems didn't talk to your smartphone and autonomous driving features barely existed. Assuming Apple does release a car in 2019, it's more likely to meet lofty expectations.

In this article: apple, car, electriccar, electricvehicle, ev, projecttitan, stevejobs, tonyfadell, transportation, vehicle
All products recommended by Engadget are selected by our editorial team, independent of our parent company. Some of our stories include affiliate links. If you buy something through one of these links, we may earn an affiliate commission.