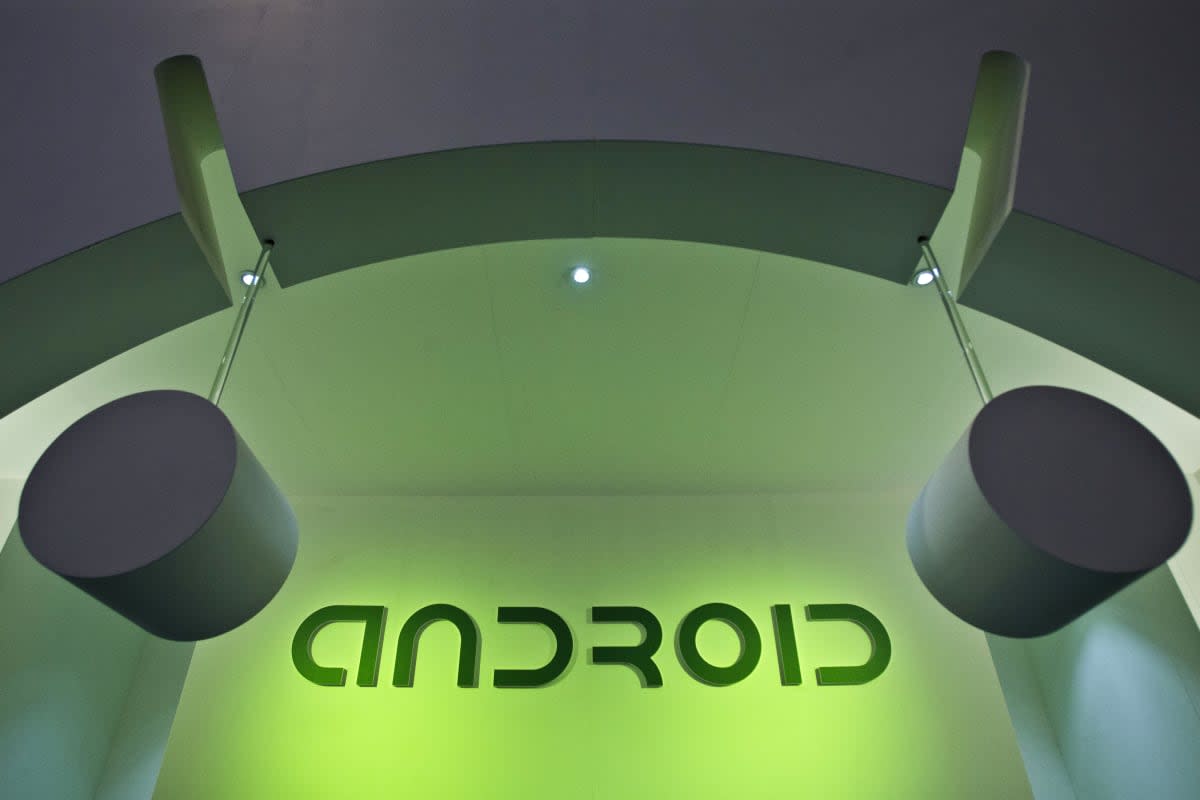 Do you remember the bad old days of computer viruses so invasive that it was easier to nuke your software and start over than fix the problem? They're back... in mobile form. Lookout has noticed a trend toward Android malware that masquerades as a popular app, but quietly gets root-level access to your phone and buries itself deep in the operating system. If that happens, you're in serious trouble. Unless you can walk through loading a fresh ROM or carefully modify system files over ADB, it may be easier to just replace the device, or have your phone company reflash it -- a simple factory reset won't get the job done. Some of the bogus apps are little more than shells for ads, but others will work properly while they compromise your device.

As with a lot of Android malware, you generally have to go to a third-party store to get these corrupted apps. You'll likely be fine if you stick to Google Play. Lookout says it spotted over 20,000 modified apps, however, and some of the highest infection rates are in Google Play-friendly countries like Germany and the US. In other words, this isn't simply an issue in those regions where third-party stores are the only real sources for apps -- it's a global issue. These exploits take advantage of the same security holes that many people use to root their devices, so as long as those exist the problem may also continue. For now, the best bet is for people to be more cautious with their downloads.

In this article: adware, android, lookout, LookoutMobileSecurity, malware, mobilepostcross, root, security, shedun, shiftybug, shuanet, smartphone, trojan
All products recommended by Engadget are selected by our editorial team, independent of our parent company. Some of our stories include affiliate links. If you buy something through one of these links, we may earn an affiliate commission.