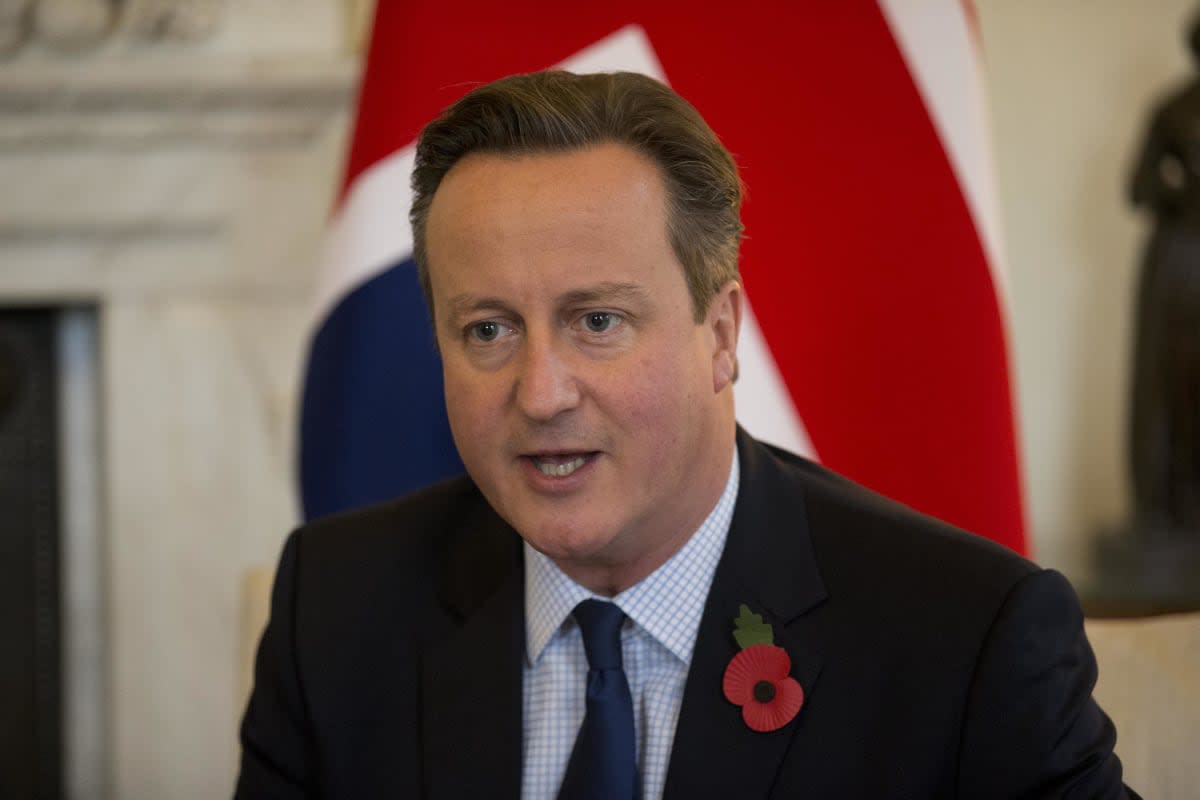 The UK certainly has fast broadband access in some places, but ubiquitous access? Not so much. However, that might change if the British government has its way. It's developing a Universal Service Obligation that, by 2020, would give all residents the right to request at least a 10Mbps internet connection -- providers would have to connect you, even if you live in a remote village. Consultations for the plan won't even start until early 2016, but the hope is to eventually make broadband a basic utility like electricity or water.

It's not a far-fetched goal, since the UK already expects to have 95 percent broadband coverage by the end of 2017. However, there are questions as to whether or not the expansion will be enough. There's a difference between having the option of broadband and having the money to pay for it, for one thing. The Conservative-led administration says the options will be "affordable," but it's not clear just where pricing will start. Also, the Labour Party is concerned that this emphasis on access will put quality on the "back-burner." What good is signing up if your broadband isn't reliable?

Still, this could represent a big step toward ubiquitous internet service. There are still gaping holes in broadband access across developed countries, let alone emerging nations -- the 2020 plan would show that the UK could at least take care of itself. If it does, it'd give rural dwellers many of the same opportunities for business and communication as their urban counterparts.

In this article: broadband, government, internet, networking, regulation, uk, universalserviceobligation
All products recommended by Engadget are selected by our editorial team, independent of our parent company. Some of our stories include affiliate links. If you buy something through one of these links, we may earn an affiliate commission.