We need to talk about sex, tech and COVID-19 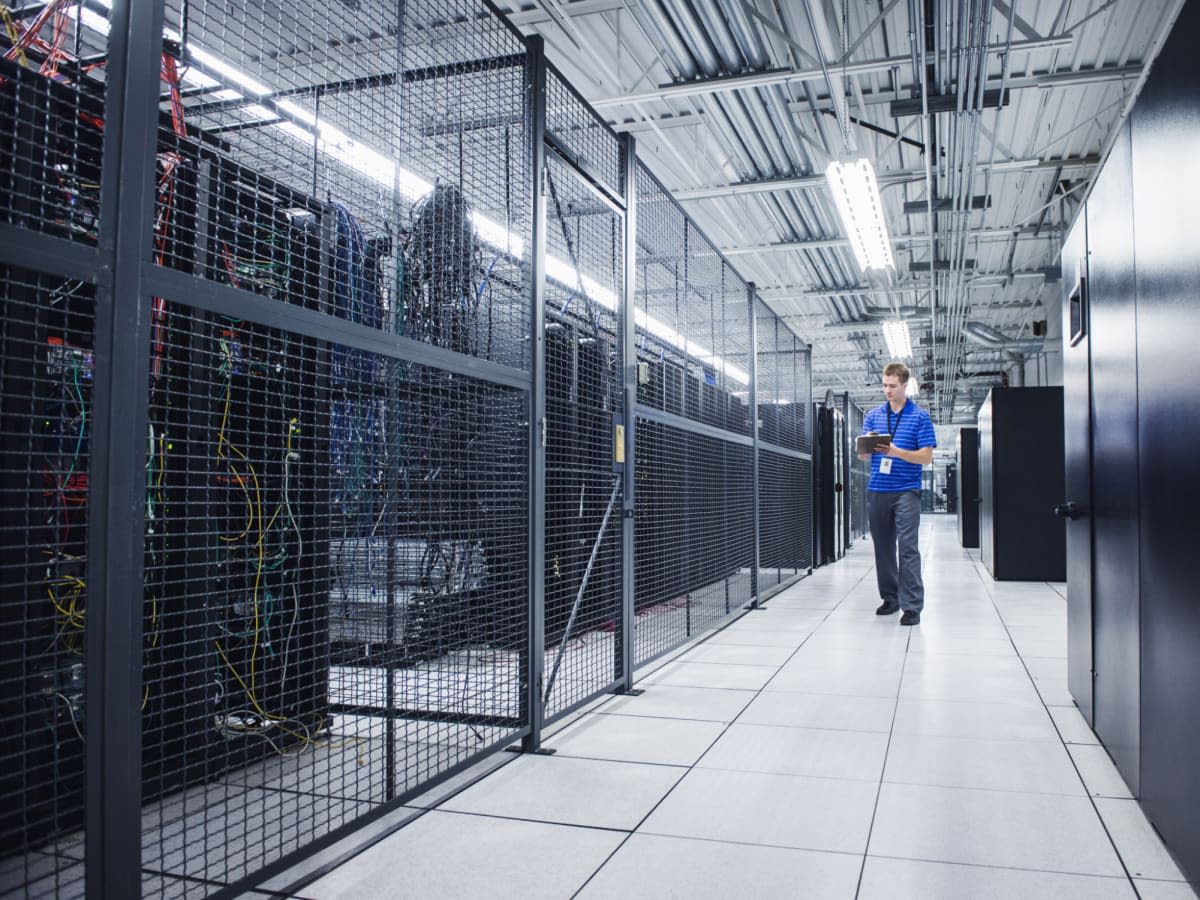 Anyone who has even the slightest amount of contact with the internet is familiar with the scenario: An email or actual piece of mail arrives from a company who apparently handles some part of your connected life. The letter calmly identifies its author as a company you do business with, either by choice or by default. It blandly informs you that there has been a security incident in as little detail as possible. You have already heard about it on the news. It was probably a month ago and in more detail than in the letter currently staring back at you. Then the company's mass-missive assures you, "We take your security seriously."

Then you're given a choice to apply for credit monitoring with the fees waived for a limited amount of time. To do that, you need to entrust your most sensitive security information to a second company the freshly-breached one instructs you to use. A Google search informs you that the recommended company has also been in the news for having experienced a breach.

How this scene isn't ending in riots and burning cars is a mystery to me.

The reason is probably because we've been expecting this letter to arrive. The anticipation has been living in the back of our anxious minds, like a roommate that does a poor job of covertly smoking cigarettes in bed. Part of our brains are relieved when the house finally burns down, because the helplessness and anxiety have made us insane.

But in reality, none of us are buying it -- our fragile mind's sense of relief, or the one-sentence PR crumb about how much they care about security. Sure, watching the company that left your social security number on a server they neglected since 2008 get flayed in the media for a minute is deeply satisfying. But not having your identity stolen in the first place certainly beats having to explain to credit companies that you can't change your Social Security number every week.

I think anyone in this position would agree that there's a lot to be said about the therapeutic potential of flipping a few cars.

I'm not advocating violence. The letter that came to me didn't make me go "why me?" or get up from my desk and go dig out my flameproof balaclava. Yet it did piss me off, knowing how breaches and containment and forensics work, as well as attacks and exfiltration. Not to mention the way these companies (and the US government alike) seem to hand these disasters over to Zoolander PR for a too-little, too-late round of "we really care a super lot."

The "we take your security seriously" notification -- or press release, if you're classy like that -- is what's known as a Bullshit Moment.

The Bullshit Moment is a popular tactic for orgs dodging accountability. It's when smart people pretend not to understand the question. When companies say that doing harm to individuals is for the safety or security of its users. When a company sits on pentest reports and does nothing, then blames a country whose response won't be considered credible. It's when a company is publicly warned about a serious security issue, then goes silent and does nothing until a breach, and we get a letter informing us that we're actually The Biggest Loser(s).

Great Bullshit Moments in breach history go like this:

I don't think "frustrating" is the exact word Experian's victims are thinking of.

The @Experian hack got name, DoB and SSN. They're offering free ID theft protection for 2yrs. To signup they need name, DoB, and SSN #irony

Stay tuned, fellow unwilling participants of the Bullshit Moment. There will be many more to come.

In this article: badpassword, column, hack, privacy, security
All products recommended by Engadget are selected by our editorial team, independent of our parent company. Some of our stories include affiliate links. If you buy something through one of these links, we may earn an affiliate commission.